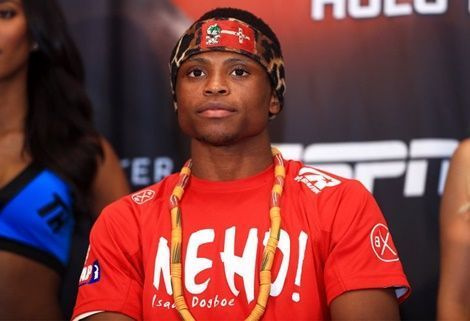 The 25-year-old  failed to recapture the world title from Emmanuel Navarrete in May 2019 and had since been out of the ring due to failed attempts to find opponents and also trying to complete his education.

The former world champion is currently not rated on any of the sanctioning bodies rankings and will be hoping to use the fight against Avalos to get himself back into the world title picture.

His opponent, Avalos who began his boxing career in 2008 has recorded a total of 27 wins in 34 bouts with 20 resulting in KOs and lost 7 fights.