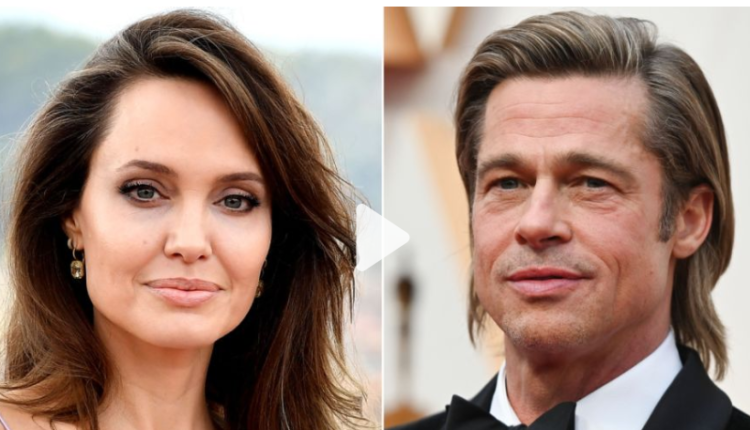 A countersuit filed Tuesday by actress Angelina Jolie against her ex-husband Brad Pitt includes more information about an alleged physical altercation between the former couple that took place on a plane in 2016.

In a statement to CNN, a representative for Pitt called the latest allegations “completely untrue.”

Jolie and Pitt are battling over Jolie’s sale of her stake in their joint French winery, Chateau Miraval. Jolie sold her half of the winery in 2021 to Tenute del Mondo, a subsidiary of Stoli Group, controlled by Russian oligarch Yuri Shefler.

Pitt sued Jolie in February, claiming that he and Jolie had an agreement that neither would sell without the other’s consent.

Jolie claims in her countersuit that there was never any such agreement and that she sold her portion of the winery in an effort to have “financial independence” from Pitt and to “have some form of peace and closure to this deeply painful and traumatic chapter of her and their children’s lives.”

In the court documents, obtained by CNN, Jolie also shares more details about an alleged incident on a private plane on September 14, 2016, five days before she filed for divorce.

The court documents also claim that the children “rushed in and all bravely tried to protect each other” and that Jolie and the children “sat still and silent under blankets. Nobody dared to go to the bathroom.”

For this reason, the legal documents state, Jolie and her six children have not been able to return to Chateau Miraval due to the “pain Pitt inflicted on the family that day.”

Many of the details in Jolie’s countersuit echo those made in a countersuit filed last month by Nouvel LLC, Jolie’s former company.

In his earlier claim, Pitt had alleged that Jolie “did nothing to drive (the) growth” of the business, which he turned into a “multimillion dollar international success story.”

In its countersuit, Nouvel disputed this, saying “Pitt refused to grant Jolie or Nouvel equal access to Chateau Miraval’s records or an equal voice over management,” effectively “holding the most significant part of her net worth hostage.”

Jolie’s countersuit adds that “like other couples,” the two “divided their responsibilities and generally split costs.”

“Jolie made her career as an actor and director secondary to her primary responsibility of raising the children. She also oversaw the day-to-day running of the Jolie-Pitt Foundation, to which she not only contributed substantial amounts of time but also substantial amounts of cash (over twice what Pitt contributed),” the document states. “Pitt continued with his Hollywood career and took primary responsibility for renovating the chateau.”

She also claims that she repeatedly tried to sell her stake in the winery to Pitt, as recently as last year and that Pitt was going to buy her portion for $54.5 million in February but that Pitt “demanded” she sign a broad non-disparagement clause “that would prohibit Jolie from discussing outside of court any of Pitt’s personal conduct toward her or the family,” inherently including the allegations of abuse from the 2016 incident.

Jolie claims that she refused to sign this clause and called it “an abusive and controlling deal-breaker.”

The counterclaim asks the court to declare Jolie’s sale of her stake final so that the actress can “move on from the winery and chateau.”