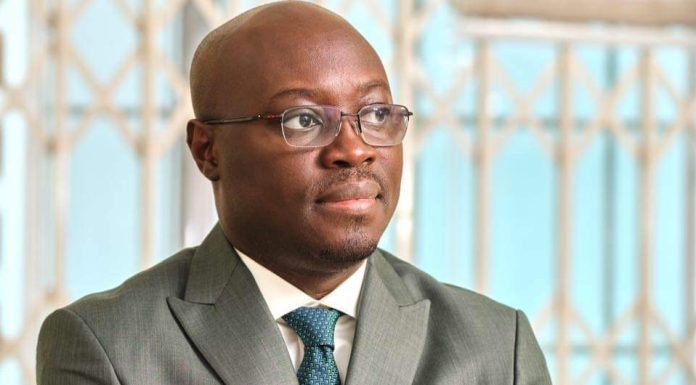 Dr Forson will replace Tamale South MP Haruna Iddrisu, who has been the leader of the side since the beginning of the current parliament.

Prior to the reshuffle, Dr Forson was the Ranking Member on the Finance Committee of Parliament.

This was contained in a statement signed by  NDC General Secretary Fifi Kwetey, dated January 23, 2023.

Meanwhile, the party has appointed Ellembelle MP Kofi Armah Buah as the Deputy Minority Leader in Parliament. He takes over from Ketu North MP James Klutse Avedzi, who will focus on his work as Chairman of the Public Accounts Committee (PAC).

The party did not provide reasons for the changes but added that: “The new leadership would be charged to recommend consequential changes in the Ranking membership to Headquarters of the party for approval”. 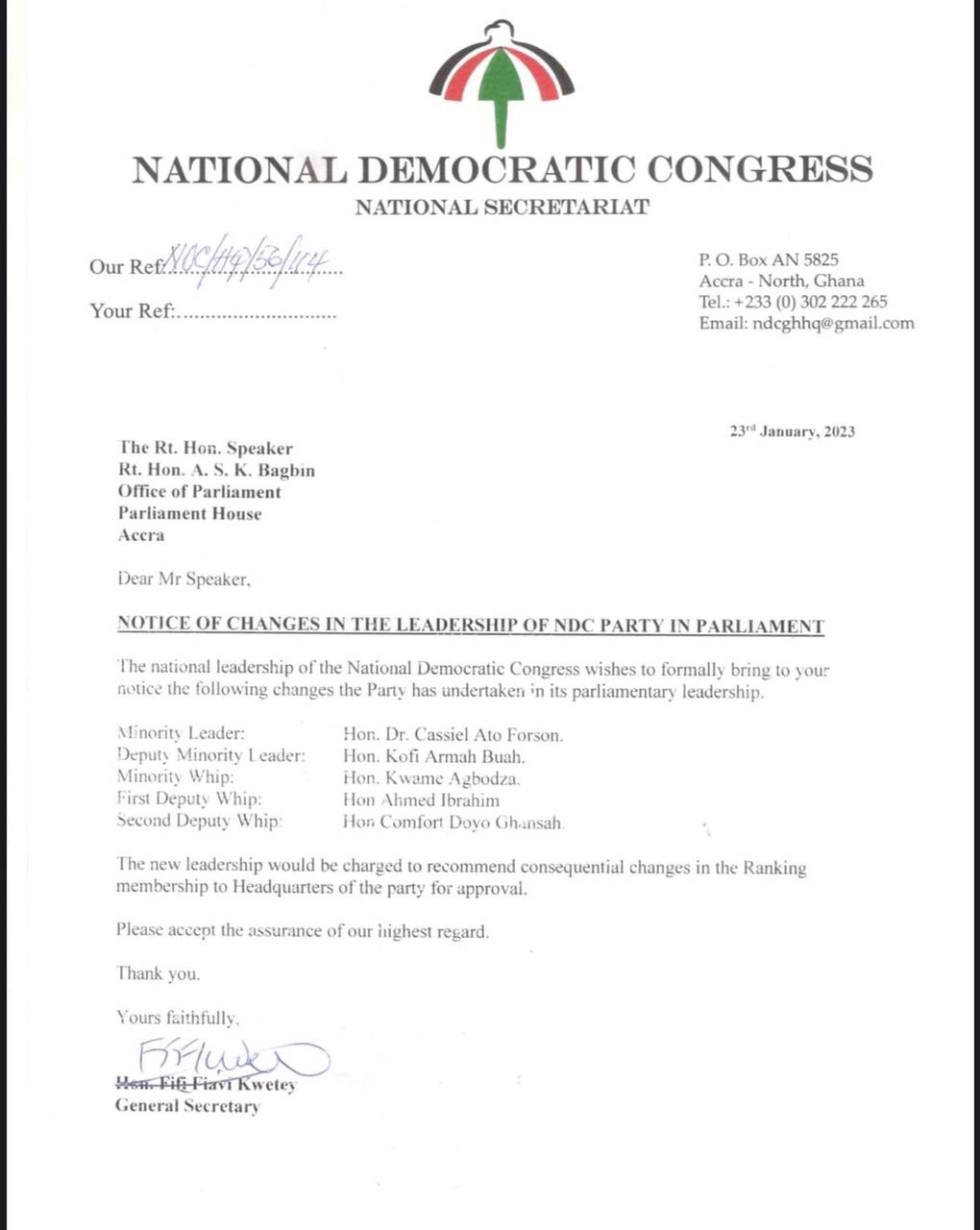