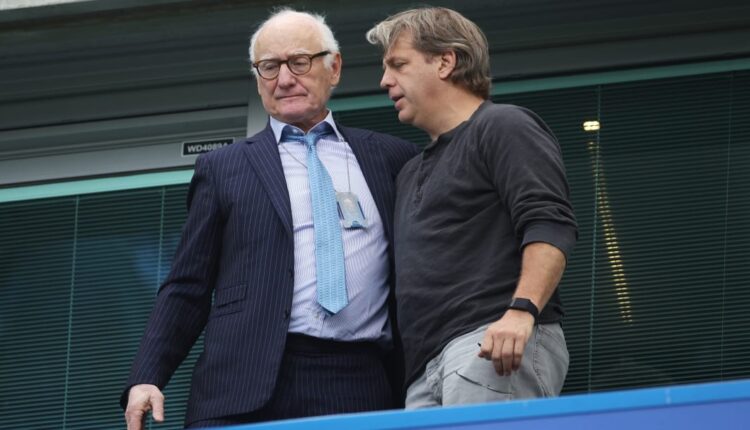 Bruce Buck to step down as Chelsea chairman

Chelsea have confirmed that Bruce Buck will step down as club chairman at the end of the month.

The American worked with former owner Roman Abramovich before the Russian’s takeover of Chelsea in 2003 and has been chairman of the Blues ever since, overseeing the club’s enormous rise in profile and establishing Chelsea’s charity work behind the scenes.

Now, with new owner Todd Boehly in place, Chelsea have confirmed that Buck will no longer operate as chairman but will be retained as a ‘senior advisor’.

“I am proud to have helped Chelsea realize great success on the pitch and make a positive impact in the community,” said Buck.

“Now is the right time to step down and let new ownership build on the strong foundations we have in place. The owners have a compelling vision for Chelsea’s future, and I look forward to helping them achieve it in this new role alongside our incredible staff, players, coaches and supporters.”

Boehly said: “Bruce has led Chelsea Football Club to the highest levels of international and domestic football, while also developing one of the most active social responsibility projects in sport.

“We thank Bruce for his service and his commitment to the Club.”