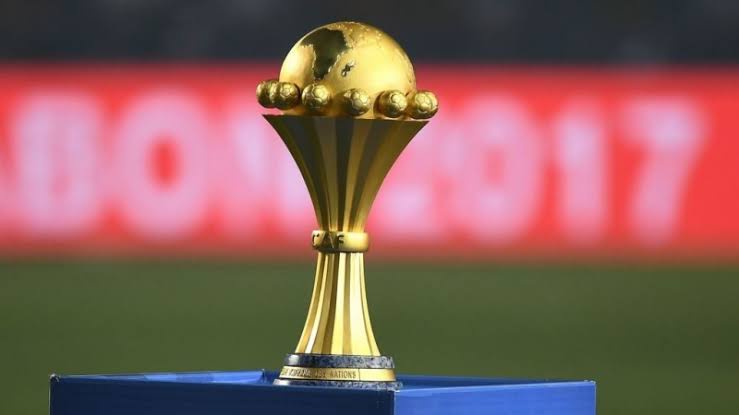 The Confederation of African Football (CAF) has announced new dates for the 2023 TotalEnergies Africa Cup of Nations (AFCON) tournament.

Following a successful 2021 edition of the tournament staged in Cameroon earlier this year, the continent is looking forward to the next one scheduled to be staged in Ivory Coast in 2023.

Initially, the continental tournament was to be held in June/July to put a stop to the longstanding dispute with European clubs who are always forced to lose the services of players when the AFCON is held in January.

However, due to torrential rains that are experienced annually during June/July in the Ivory Coast, CAF after a meeting has decided that it has no choice but to reschedule the 2023 AFCON.

At the end of a CAF Executive Committee meeting in Rabat, Morocco, it has been agreed that the 2023 AFCON will be held from January to February 2024.

“January is not the ideal time because of the European clubs, but it is the only choice we have,” CAF President Patrice Motsepe said after the latest decision was made.