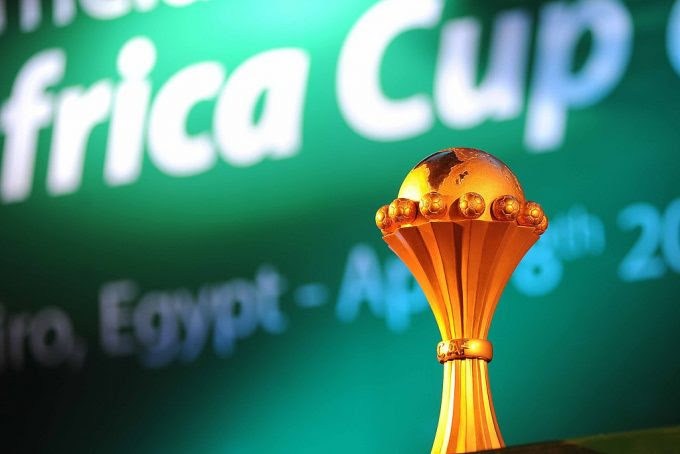 The Confederation of African Football’s bid to pay the Africa Cup of Nations winners is seriously threatened by a paucity of funds, Sports Extra has reliably gathered.

AFCON winners Algeria, finalists Senegal and third-place winners Nigeria are yet to be paid their prize monies due to CAF’s current financial deficit.

The sum of $14.2m is expected to be shared between the best eight teams at the 2019 Africa Cup of Nations but none of the eight teams have received their prize money from the continental football body.

According to extracts from the minutes of CAF’s Executive Committee meeting in Cairo on Tuesday, the body’s present income does not match expenditure and is, therefore, dipping into its cash reserves to meet recurrent expenditure.

“It appears, from the analysis of the Finance Committee, that CAF has entered a cycle of structural deficit that will reach about six $6m at the end of this year if it is not reversed immediately,” CAF’s Finance Committee chairman, Fouzi Lekjaa was quoted as saying.

“There is a need to reverse this deficit trend by rationalizing spending and making use of better revenue potential for CAF.”