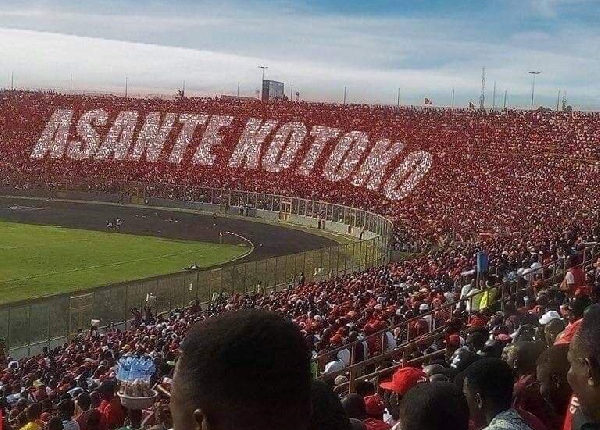 The figure is an improvement on their last home game against Kano Pillars at the Baba Yara Sports Stadium where they grossed GHS 509,000 back in August.

A flat rate of GHS 20 was charged across the red, yellow and green stands of the Baba Yara Stadium while VIP stands went for GHS 50.

Also, a total of 36,000 tickets were printed but they were not sold out despite the stadium looking jam-packed by the end of the game. According to club sources, about 29,000 tickets were sold.

While making one of their highest incomes from the home games in the year, Kotoko also secured victory over the Tunisians – a 2-0 win in the first leg of their playoff to the group stage of the 2019/20 Caf Champions League.

The Porcupine Warriors, who are chasing an end to a 13-year ‘Money Zone’ drought in the competition, will travel to face Etoile du Sahel in the second leg at Stade Mustapha Ben Jannet in Monastir on September 27.