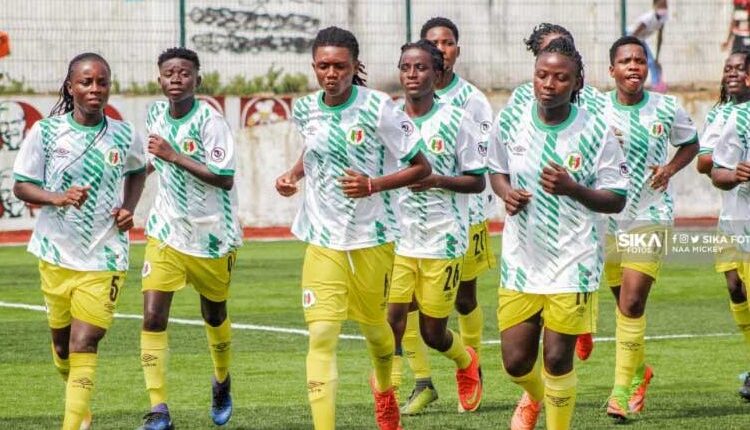 Ghanaian Champions, Hasaacas Ladies, have been drawn against Nigeria’s Rivers Angels FC and Niger’s AS Police de Niamey in Group B of the WAFU Zone B qualifying series of the maiden edition of the CAF Women’s Champions League.

The draw was conducted virtually on Monday 5th July 2021 at the zonal headquarters in Abidjan, Ivory Coast.

The WAFU Zone B qualifying series comprises six teams split into two groups of three teams each, with the group winners progressing to the main tournament to be hosted in Morocco later this year.

The first zonal qualifiers will take place from 15 to 30 July in Abidjan, Ivory Coast.

The CAF Women’s Champions League competition is a new competition introduced by CAF to develop women’s football in Africa.