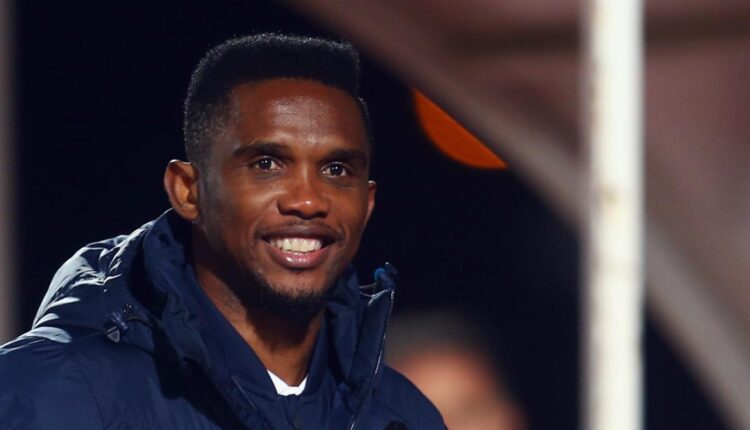 There have been recent calls from social media follows for Barcelona legend, Samuel Eto’o, to take on the role of President of the Cameroon Football Federation (FECAFOOT).

Eto’o, who has won the African player of the year on four occasions, has featured on the list of candidates as delegate to the Littoral regional league from the Sanaga Maritime division.

A formal statement has not been made by Eto’o on the potential role but he is expected to make one soon.