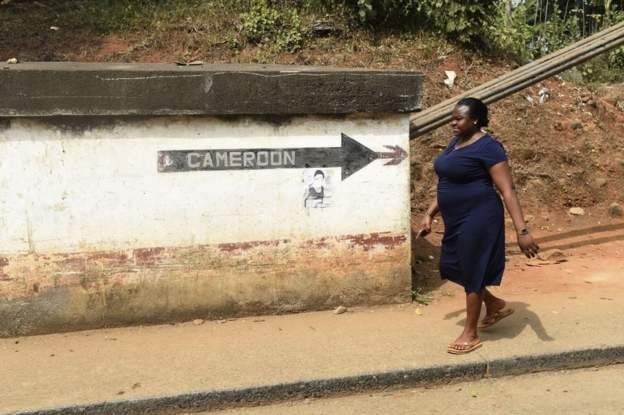 Cameroon has denied picking any foreign facilitator in its efforts to end armed conflict in the country’s English-speaking regions.

The government’s statement comes after Canada announced it had been chosen to broker a peace deal between the state and separatist militia, which are accused of serious human rights violations since 2017.

Although the Cameroonian government neither confirms nor denies holding peace talks with the rebels, it has called on the country’s partners to track down suspected funders of the armed insurgency and hold them accountable in courts.

The Canadian government meanwhile said it was in touch with all parties involved in this conflict and reiterated its commitment to supporting peace-building efforts in the central African nation.

Cameroon’s two Anglophone regions – called the North-West and South-West – make up about 20% of the population.

More than five years ago separatists fighters took up arms, claiming to fight discrimination by the French-speaking authorities. Since then, violent clashes between the army and the separatists have forced almost 800,000 people from their homes.