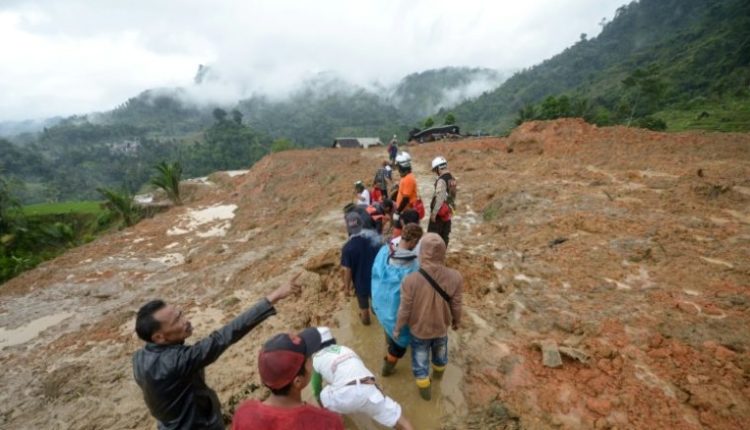 At least 22 bodies were recovered from a landslide in Bafoussam in Western Cameroon on Tuesday.

34 others are reported missing following heavy torrential rain that caused the deadly landslide.

“We present the government’s solidarity with Bafoussam. I think it is useful that, without delay the government support the people here who have lost everything so that they receive the kind of support that help them not to completely restart their lives but to at least deal with the present situation”, said George Elanga Obam, Minister for Centralization and Local Development.

The landslide occured at around 21:00 GMT when most people were in their homes.

The government deployed rescue teams and the military at the site to search for more survivors.

The Centralization and Local development minister said the government has released $40,000 to help the local community.

It is estimated that at least 120 people live in the neighbourhood which was swept away by the floods.