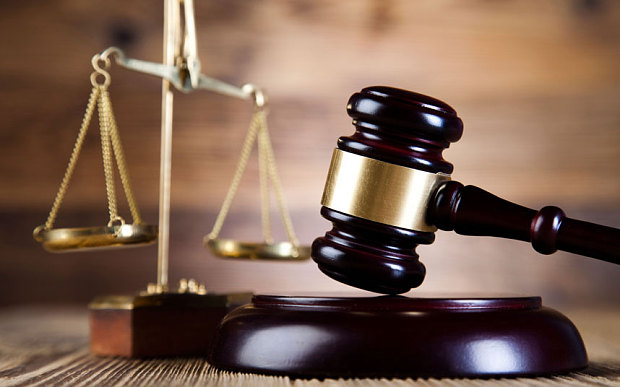 The court adjourned the trial on Monday morning after counsel for Seidu Abubakar told the court that he was yet to ensure that the Attorney General’s (AG) office is served with the bail application for his client.

Andy Vortia, Counsel for Seidu, was expected to have filed a formal application for bail for the court to look at it and the prosecution to respond.

The court, presided over by Justice George Buadi, ordered the Counsel to go back, serve the AG and come back on July 29.

At the previous sitting, the court granted leave to the prosecution to publish the pictures of two persons, known as Mohammed and Derry believed to be hiding in Kumasi and are allegedly linked to the kidnapping, in the dailies as well as any social media platform of the state security apparatus.

The Court also ordered counsel for Seidu Abubakar, to make a formal application for bail for the prosecution to respond.

The eight accused are before the court for the allegedly kidnapping two Canadians nationals Miss Lauren Patricia Catherine Tilley and Miss Bailey Jordan Chilly, in Kumasi, on June 4.

They have since been remanded into the custody of the Bureau of National Investigations. Their pleas have not been taken as investigations continue.