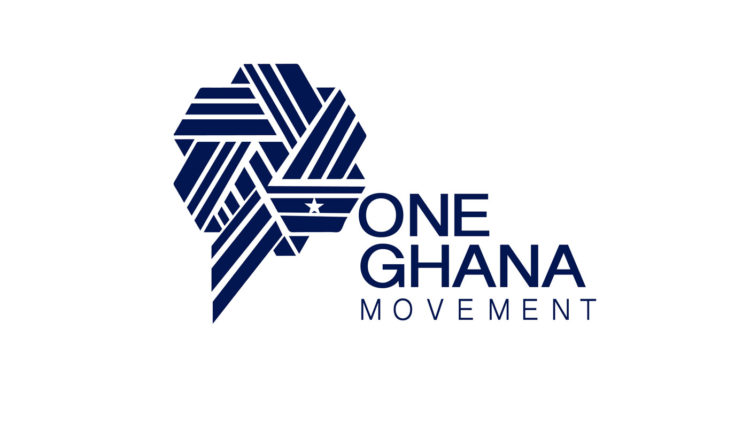 Two bills are seeking amendments to Articles 243(1) and 55(3) for the introduction of political party participation in the local level elections.

The group in a statement said it is opposed to the move, given the “toxic, divisive and acrimonious character of political party activities in national elections and governance.”

It further explained that political party participation in district level elections will only mean a transfer of the political chaos and mayhem that usually characterizes elections at the national level to the former.

The group is thus pushing for the cancellation of the referendum or a rejection of the proposed reform by voting “NO”.

“The OneGhana Movement rejects the move and entire attempt to introduce partisanship at this level given the toxic, divisive and acrimonious character of political party activities in national elections and governance. The
Movement is of the firm conviction that the original values informing the exclusion of party political activities in district assembly and lower local government unit elections have not changed nor has the goal of attaining reasonable consensus in national governance through the instrumentality of political parties been achieved.”

“While the Movement concedes that there remains manifest problems of apathy and coordination in local governance and elections, the Movement reiterates the wisdom for article 55(3) and the view held by many that the introduction and use of political parties will not only fail to address these problems, but introduce the political chaos and mayhem experienced at the national level into district-level elections.”

The Electoral Commission (EC) has scheduled December 17, 2019, to conduct a referendum to approve the bill to amend Clause 3 of Article 55 of the 1992 Constitution.

This bill when passed will allow political parties to fund candidates for election to district assemblies and lower local government units.

The amendment of Article 243 (1), a non-entrenched provision does not require a referendum.

Parliament is currently in the process of amending this article to enable eligible citizens to elect their MMDCEs.

There are matters arising on the upcoming referendum as various groups and leaders are sharing contrasting views on the effects political participation in local level elections.

A local government analyst, George Kyei Baffour had admonished Ghanaians to vote YES in the upcoming December 17th Referendum as he believes the move will increase accountability at the local level.

According to him, the YES vote which is geared towards accomplishing a constitutional mandate will ensure greater participation of the citizenry in the decision-making process for good governance.

However, Tony Dogbe who is a social development facilitator has cautioned that the election of MMDCEs on a partisan basis will result in more political mess.

He said the move will lead to abuse of power at the local level, just as it happens at the national level and hence deepen corruption at the assemblies.