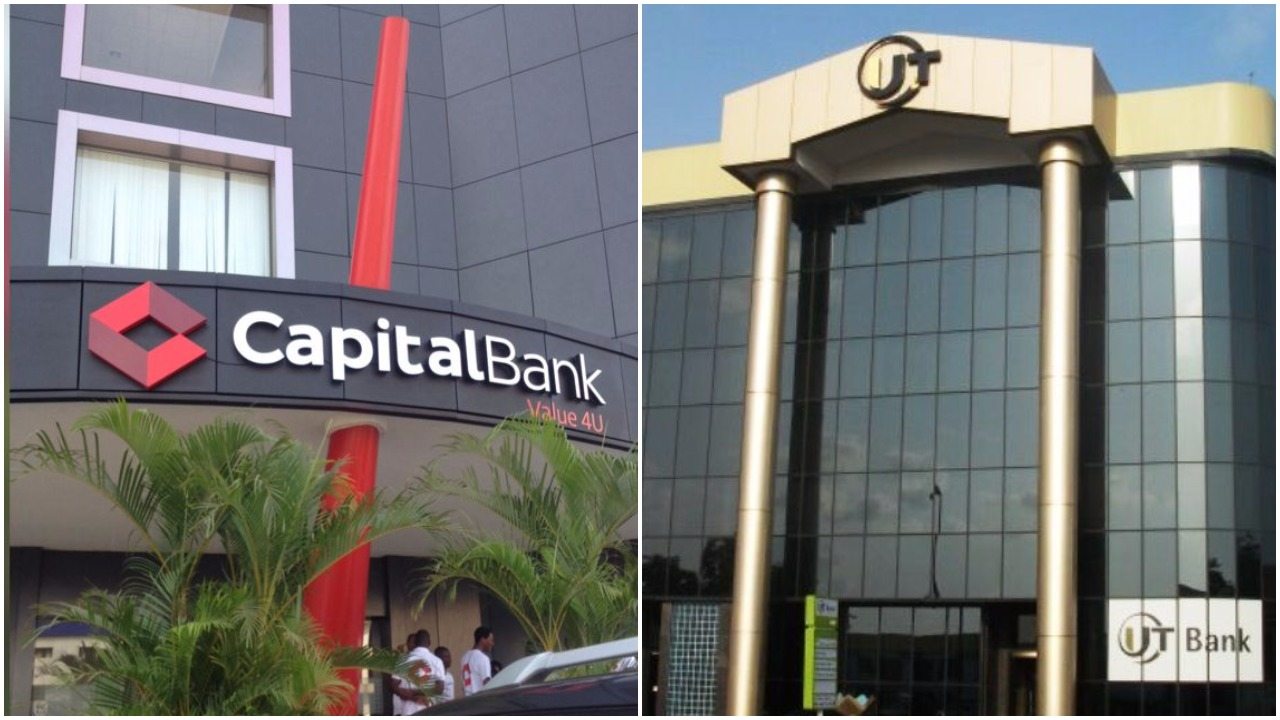 The Joint Receivers of collapsed UT and Capital banks, PricewaterhouseCoopers (PwC), has disclosed that it has recovered fifteen percent (15%) of the total loan stock of the two banks.

A statement on the progress of work done over the last one year said that the receivers are pursuing legal action against defaulters of loans of the two banks and will prosecute where necessary.

The Receivers say the greatest value of the banks’ assets which is the loan stock, constitutes approximately 70% of the total assets of GHC3.9billion of the banks.

The total loan stock of the two banks amounted to GHC 2.7billion as at the receivership date.

According to the receivers, they have realized over GHC 400million through their sale and recovery efforts.

The receivers say they have made a request for creditors to submit their claims and proofs of debt for validation.

Meanwhile they have validated and agreed claims worth approximately GHC3.7 billion out of the GHC4.4 billion lodged with the Joint Receivers so far.

The statement further noted that the payment of creditors will be governed by the Banking and Specialized Deposit Taking Act 2016, Act 930 in the order of Secured Creditors, Bank of Ghana, statutory amounts owed Government, e.g. taxes, wages and salaries owed employees etc.

In the meantime, civil action has been initiated against debtors with several writs filed so far.

“Where there has been criminal activity, we have involved the Economic and Organized Crime Office (EOCO). In the investigation of some of these criminal activities, EOCO has prepared several dockets and sent them to the Attorney General’s Department for prosecution.”

Furthermore, the Joint Receivers has served notice will be publishing the names and amounts owed the two banks by defaulters in both print and electronic media soon.

Societe Generale out with loan product for MSMEs