He was unveiled on TV3’s New Day as the host for Onua FM’s morning show.

“I  have come to join Media General because it is the general among media groups in the country…and as usual of me, there will be fireworks from Monday to Fridays on Onua FM every morning,” he said. “We will have Onua Nkomo, and the others will follow, but Fridays will be extraordinary”. 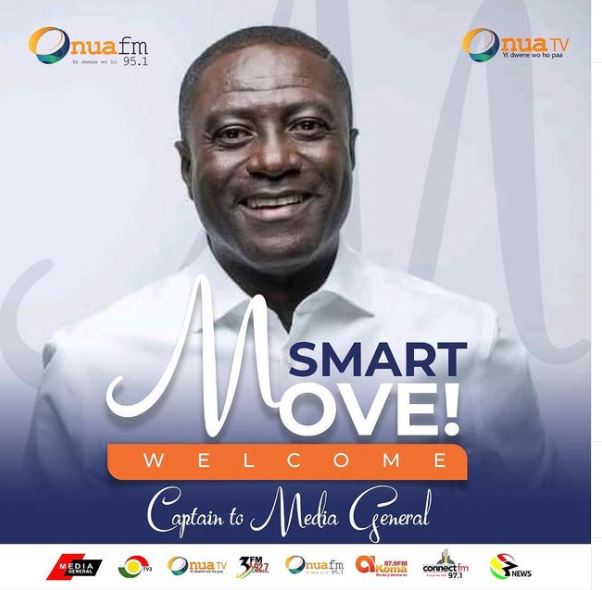 On Wednesday, May 5, 2021, Smart was suspended by his former boss, Dr Kwaku Oteng, after having been accused of slandering President Akufo-Addo, Vice President Dr Mahamudu Bawumia, Trade Minister, Alan Kyematen and the Inspector General of Police (IGP), James Oppong-Boanuh.

But the radio host, born Blessed Godsbrain Smart, insists his criticisms were not verbal attacks against Akufo-Addo’s government.

Cina Soul set to release “For Times We Lost’ EP