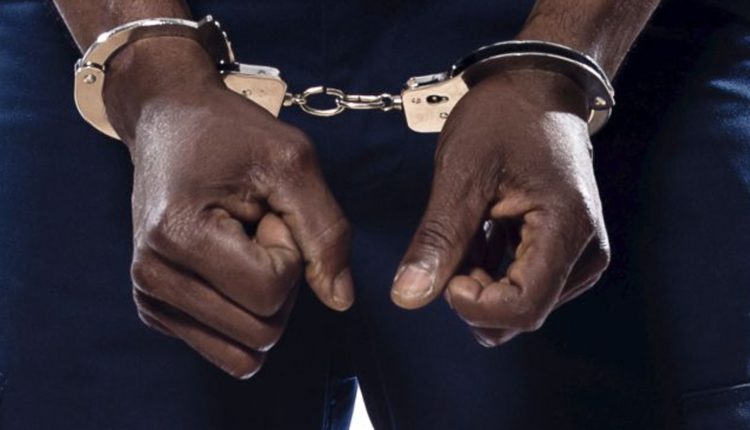 The law has caught up with a 41-year-old car dealer in Alajo, a suburb of Accra, who allegedly took a down payment of GH¢24,000.00 but refused to produce a vehicle a client was buying.

Samuel Amanor, in 2017, promised to give an unregistered Hyundai Porter cold van to the complainant, Abdul Aziz Sununu, once he made an initial deposit.

The car dealer, Samuel Amanor, insisted that he was the real owner of the vehicle, which value was pegged at GH¢55,000.00.

The down payment was made and the vehicle released, but temporarily.

Amanor took the vehicle back a few days later, contrary to the previous agreement.

When he appeared before an Accra Circuit Court, presided over by Afia Owusua Appiah, on Thursday, he pleaded not guilty.

He was granted bail GHc 50,000 bail with two sureties.

The facts of the case as presented by the prosecutor, Chief Inspector Samuel Ahiabor, was that the complainant, Mr Sununu, is a cold store operator, while the accused is a car dealer.

The two live in Alajo, a suburb of Accra.

The complainant developed an interest in the van and approached the accused person to buy it.

But a few days later, the accused person collected the vehicle from the complainant and told the client that when he paid the full price of the vehicle he would release the vehicle and documents to him.

Mr Ahiabor said when the complainant raised the remaining balance and approached the accused person to do the payment, Amanor gave the complainant flimsy excuses and told him to hold on.

That behaviour, the police prosecutor said, got the complainant suspicious. He, therefore, reported the case to the Kotobabi police and the accused person was arrested.

During investigations, the accused person admitted the offence in his caution statement and refunded an amount of GH¢1000.00 to the police.

He was charged with the offence and put before court, where he pleaded not guilty.