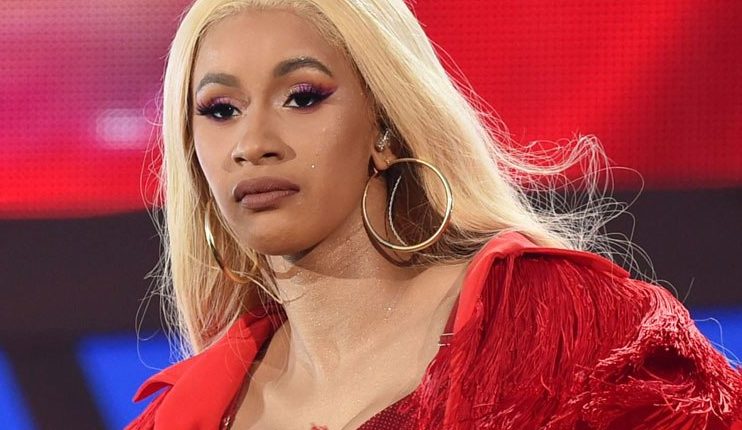 Cardi B wants ‘action’ taken against Trump over shutdown

The US rapper is the latest pop star to attack the US President after his administration called thousands of civil servants back to work without pay due to the government shutdown.

Cardi voiced her sympathy for federal workers in a strongly-worded Instagram post, which we can’t bring you here due to the language.

She told fans it was time “to take action” but admitted she wasn’t entirely sure what that would entail as that’s “not what I do.”

“We really need to take this serious,” said Cardi.

“I feel like we need to take some kind of action. I don’t know what type of action because this [is] not what I do… This is crazy and I really feel bad for these people who gotta go to work to not get paid.

“This is really serious, bro, this is crazy. Our country is in a hellhole right now… All for a wall.”

Cardi’s call for action follows The Killers releasing their own anti-Trump administration music video earlier this week, for new track Land of the Free.

The 26-year-old also shut down people who compared the shutdown to one which happened under previous president Barack Obama’s government.

“I don’t want to hear y’all talking about ‘Oh, but Obama shut down the government for 17 days,’” she added.

“For healthcare so your grandma could check her blood pressure with no problem.”

Elsewhere Cardi and her own administration of dancers have been searching for the ‘world’s greatest twerker’ in the video for a new track called City Girls.

Our applications were rejected.

You will have to find that one for yourselves too, however.