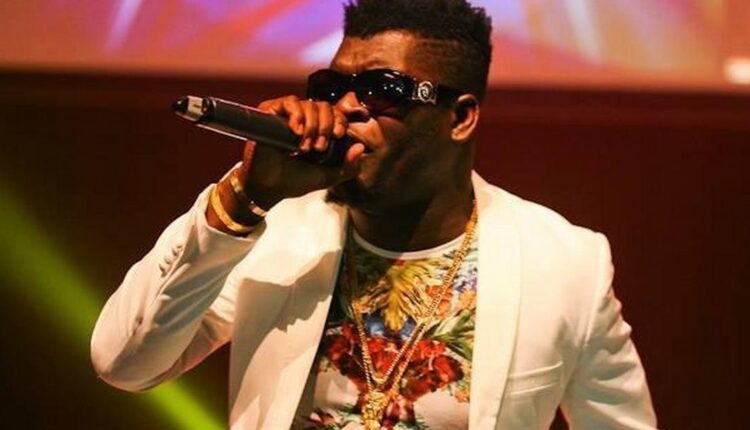 “I believe my brother Castro is alive, and he will return to us in the near future. One day, we will get to the bottom of his disappearance”.

These are the words of Yooba BK of Asaase Aban fame.

Speaking in an interview with Nana Adjoa Arthur, host of Yenk) Fie on Connect 97.1fm, the leader of the music group, urged the family to keep hope alive and believe that the ‘Sradinam’ hitmaker will someday return to them.

Yooba BK eulogized Castro saying, “Castro featured on one of our biggest hits, ‘Adwoa Sokode, on our first album. That song gave us huge mileage and a lot of shows in Takoradi. So I’m not surprised about the love from our fanbase. I want to use this platform to ask the family of my brother Castro to stand firm.”

YOOBA Bk assured fans of Asaase Aban that they are still together as a group. He was reacting to claims that members are now doing solo projects.

“We are still together as a group. We are just not actively making music as we used to. We were very young when we started making music. Now we are all grown, venturing into other businesses and raising families doesn’t mean we have dissolved as a group. We’ve come a long way as friends, and nothing can come between us, absolutely nothing.”