Catholic Priest in trouble after lover died in his house

A Zambian Catholic priest, Abel Mwelwa, is in deep trouble after his married lover allegedly died in his house during a marathon of sex.

In a memo to the clergy, religious groups and lay faithful in Lusaka,  the Archbishop of Lusaka, Alick Banda, said Father Mwelwa has been suspended. 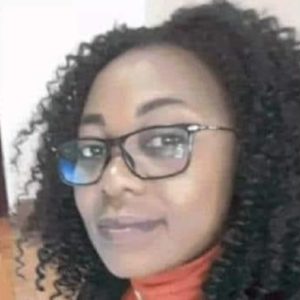 “I hereby wish to inform you that I have with immediate effect suspended the Very Rev. Ringford Abel Mwelwa from the priesthood indefinitely. With this suspension he ceases to be Parish Priest for Kaunda Square Parish as well as Judicial Vicar of the Archbishop of Lusaka,” the statement read.

According to Zambia’s Times Report, the late lover, who was a member of the Catholic Women’s League from St. Maurice Catholic Church, had lied to her husband that she was attending a funeral but ended up with the priest.

The body has been deposited at the morgue, while Father Abel is assisting in investigations.