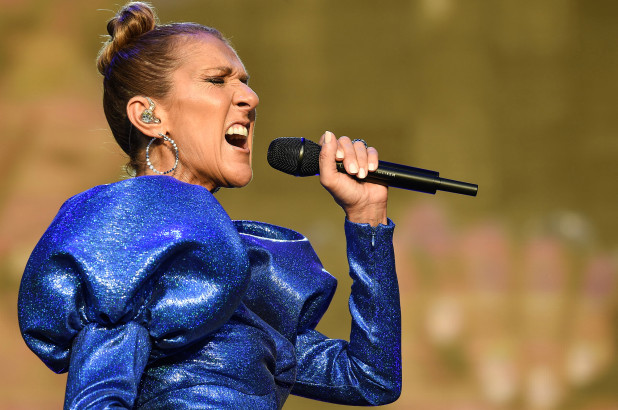 Celine Dion is back with three new songs

On Wednesday, she released three new songs and kicked off her Courage World Tour.

Dion dropped “Courage,” “Lying Down” and “Imperfections” from her “Courage” album to be released November 15.

It’s her 12th English language CD and follows her 2013 collection, “Loved Me Back to Life.”

In April, Dion announced the new album and a tour to start in Quebec City, Canada, with stops in more than 50 North American cities.

It’s her first tour since the death from cancer of her husband-manager René Angélil in 2016.

Dion said in April that she won’t be taking their children, Rene-Charles, 18, and 8-year-old twins Nelson and Eddy, on tour with her

She explained why she chose “Courage.”

“We all go through a lot of things in life,” Dion said. “Whether it’s losing someone, whether it’s a sickness, something we have to fight, something that life imposes on us.

“And I think I went through a lot. Life had given me the tools to find my inner strength, in a way, to find courage to keep going.

“When I lost René, he wanted me back on stage,” she added. “He wanted to make sure I was still practicing my passion, and I wanted to prove to him that I’m fine. We’re fine, we’re going to be OK. I got this.”

Dion ended her popular residency at Caesars Palace in Las Vegas in June.

You can hear the new tunes here.