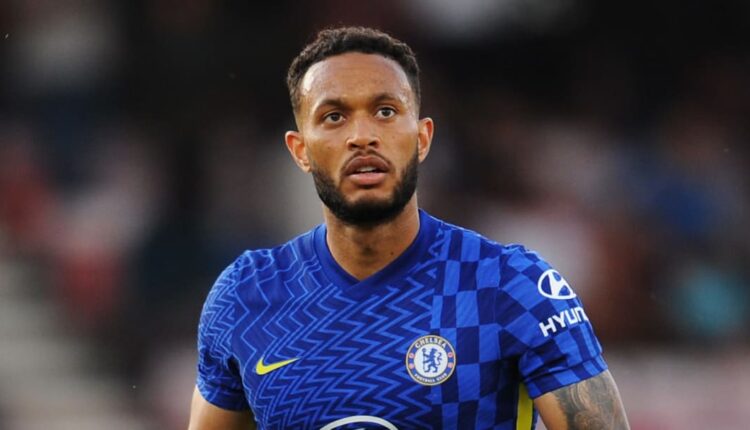 Chelsea have confirmed their Premier League squad for the remainder of the 2021/22 season, with three surprise inclusions.

The Blues have unexpectedly included outcasts Ross Barkley and Lewis Baker in the 27-man squad, as well as young centre-back Malang Sarr, with the trio handed squad numbers for the campaign.

Having seen his old number eight handed to Mateo Kovacic during pre-season, Barkley will wear 18, while Sarr will don 31 and Baker 32, the club confirmed on its official website.

All three players had been expected to depart Stamford Bridge either on loan or permanently in the summer, but nothing materialised before the deadline on 31 August.