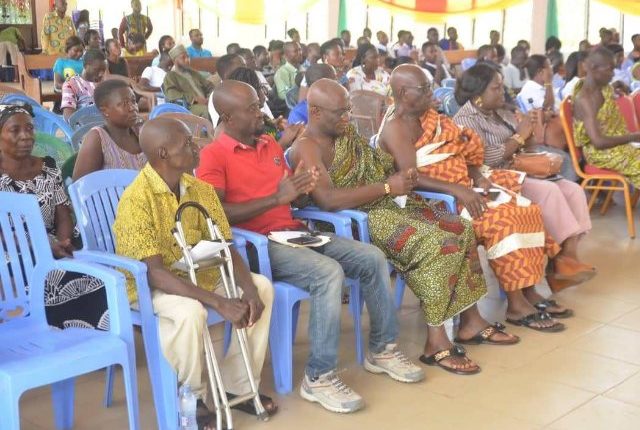 Civil servants warned to stay away from politics

Chairman of the Local Government Service Council, Nana Rex Owusu Ansah, has warned civil servants to stay away from engaging in politics while they serve in the public’s interest.

He said that they should shun from assisting their District Chief Executives (DCEs) in their political agendas so that they do not undermine the trust and integrity that society has reposed in them.

“You are not to assist your DCE in doing politics. Let the politics be done by the DCEs and your members of Parliament. Do not let their politics enter your office because the Local Government Service Council will not defend you when caught,” he said.

“It is the right of everybody to vote and we cannot prevent that,” he stated at this year’s consultative meeting of the Local Government Service Council held at Sogakope in the Volta Region, he said.

“We are just saying you cannot participate in politics openly, by declaring your support for a particular political party in public,” he added.

The chairman continued, “if you want to do this, you have to first resign from your current position as a civil servant before you even declare your intention to participate in active politics.”

The chairman’s stern reminder comes at a crucial time where voters, including civil servants, will be participating in the December 17 referendum to determine whether the election of Metropolitan, Municipal and District Chief Executives (MMDCEs) should be on a partisan basis.

His position of being against civil servants who politically align themselves to their superiors’ political ideologies, is similar to thoughts expressed by Member of Parliament, Sam George who shared on Friday his views about how partisan culture exists among employees of the public service.