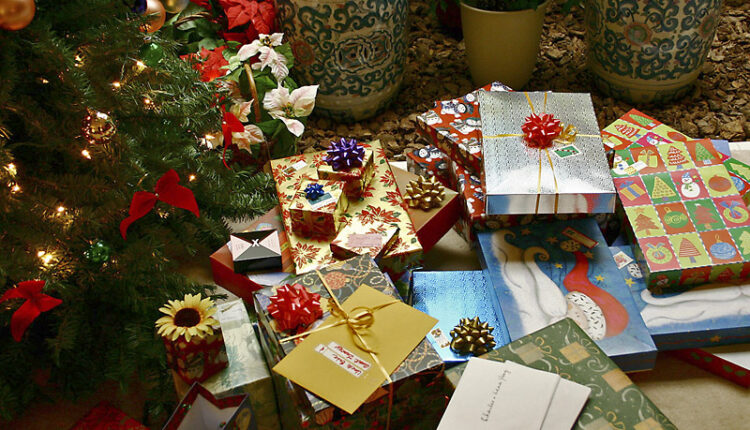 Clear Evidence: Giving Is Good for You

This week, Thanksgiving kicks off the holiday season in the U.S.—a time typically filled with family gatherings, delicious meals and, for many Americans, philanthropy.

You may be more likely to drop money into an iconic red Salvation Army bucket or donate meals to your local food bank to spread the holiday cheer. Or maybe you plan to make a larger cash donation for tax purposes before the end of the calendar year.

However you choose to give, you are not alone. Despite the challenges of the COVID-19 pandemic, Americans have maintained their commitment to charitable giving, according to a new study by the Indiana University Lilly Family School of Philanthropy.

That’s a good thing because there are more people needing extra help. According to the most recent U.S. Census data, the official poverty rate in 2020 was 11.4% — the first increase in poverty since 2015. All of this philanthropy is also a good thing for the givers. A large body of evidence shows that people on the giving-end of charitable donations also experience a significant benefit.

Spending money on others leads to a lasting improvement in overall happiness, according to a 2008 study by researchers from Harvard and the University of British Columbia. And the more people give (as a percentage of their household income) the more satisfaction they feel, according to a 2017 study by the Women’s Philanthropy Institute.

The benefits extend beyond monetary giving. Helping behaviors such as running errands, cooking meals, and providing child care may actually lead to reductions in mortality rates, according to a longitudinal study by researchers at the University of Buffalo.

In this study, researchers followed 846 people over five years while assessing stressful events in their lives (including illness, job loss or the death of a family member) and also whether they provided tangible assistance to friends and family members.

“Our conclusion is that helping others reduced mortality specifically by buffering the association between stress and mortality,” explained Michael J. Poulin, lead author of the paper and associate professor of psychology at the University at Buffalo.

All of these good feelings most likely occur because charitable activities trigger neural activity in areas of the brain that are linked to reward processing—the same areas that are activated by pleasures like eating and sex, according to a 2007 study published in the journal Science.

The bottom line: Americans have upped their charitable donations during the COVID-19 pandemic, and that’s a good thing for recipients and givers alike. If you can find a way to share some of what you have with others, both you and the receiver will reap positive benefits.

7 Tips For Taking Care Of Your Teeth After A Filling

Read This If You’re Planning Your First International Trip

25 Signs You Were Never in Love

Gents: 4 things to know if you want to date an older woman