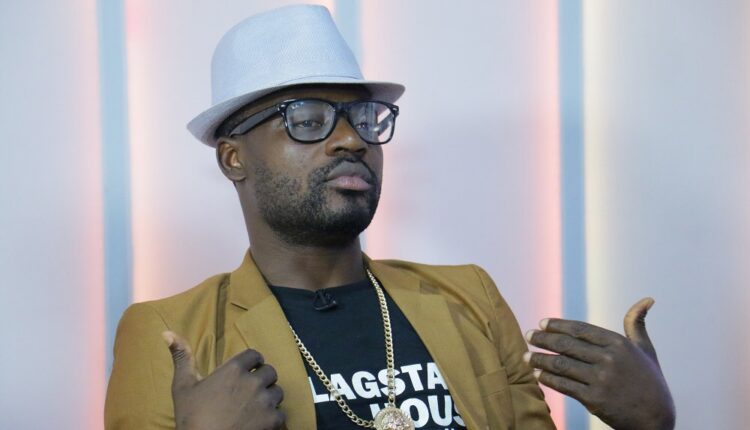 Comedian Foster Owusu Amponsah, known in showbiz, as Foster Romanus, says doing comedy is one of the most difficult jobs in the world.

According to him, it was difficult to entertain an audience that could include people who might be going through heartbreak, divorce, failed exams and all sorts of problems.

“It is difficult for a comedian to tell a joke that will go down well with the audience because you cannot tell the problem your audience is going through.

“If you share a joke about divorce or broken heart and somebody in your audience is currently experiencing that, be sure that such a person will not laugh,” he told Graphic Showbiz.

According to Foster, putting together new jokes was a major issue. “Ghanaians don’t understand why we repeat certain jokes at some point in time. It is difficult to write new jokes when you have an upcoming event.

“You might have told the joke somewhere else and it is so difficult to repeat it at another place. You have to come out with new jokes all the time so that you are always on top of your game, and it’s so difficult to do that,” he said.

Recently, comedian Clemento Suarez named him on The Delay Show as one of the best comedians in Ghana and Foster Romanus said he was honoured.

“It’s a good feeling and I feel very humbled considering that Clemento himself is such a fine comedian. I really feel honoured and it challenges me to do more.

Asked what the government should do for the comedy industry, Foster Romanus said most of the venues used for comedy shows were very small, with some seating just about 200 people.

“How much can you make with such a small audience? We will be most grateful if the government provides bigger venues for us comedians, so that we do not just entertain a larger audience but also cash in on our talent,” he stated.

Foster Romanus is not just a comedian but also a good musician as he often sings when he is performing and likes to do songs by Samini and Sarkodie.

He hinted that he might consider taking music as a second career based on comments he had received from the musicians themselves.

“I have had people, including Samini himself, pat me on the back about my musical prowess, so I probably might be exploring that area in the near future,” he said.

He added that some friends had been putting pressure on him to get married, especially after he emceed Clemento Suarez’s wedding.

“I am currently single, but we will surely get there someday. Marriage will definitely come off when it has to but for now, I am not dating,” he concluded.