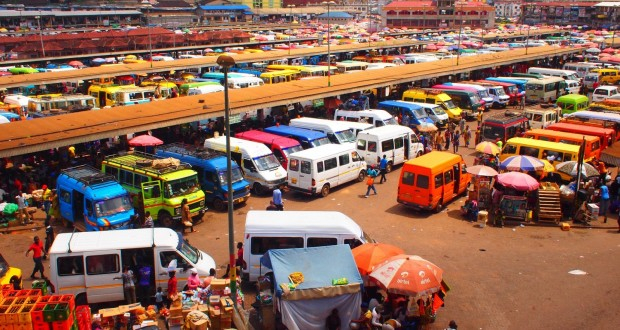 The Ministry of Transport has appealed to Ghanaians to comply with the new increase in transport fares.

The Public Relations Officer for the Transport Ministry, Gloria Holm-Graves in an interview with Citi News urged both the transport operators and the commuting public to adhere to the new fixtures.

“After meaningful discussions with the transporters, it was agreed that we have a 10% increment in transport fares. The Ministry is appealing to all transporters and the general public to comply with the new directive. The transporters have provided a chart and it shows how much the 10% would be with different fares. So for instance in situations where the commuter pays GH¢1, you may have to add 10 pesewas to make it GH¢1.10,” she said.

The Ghana Private Road Transport Union (GPRTU) and the Ghana Road Transport Coordinating Council issued a statement earlier on, announcing the increase in the transport fares.

According to the statement, the rise was “to accommodate predominantly an increase in fuel prices.”

This was after government announced an increment in the Energy Sector Levy to help raise income to pay off the energy sector debt during the mid-year budget review.

Transport fares were last increased by the GPRTU in April 2017 by 15 percent.