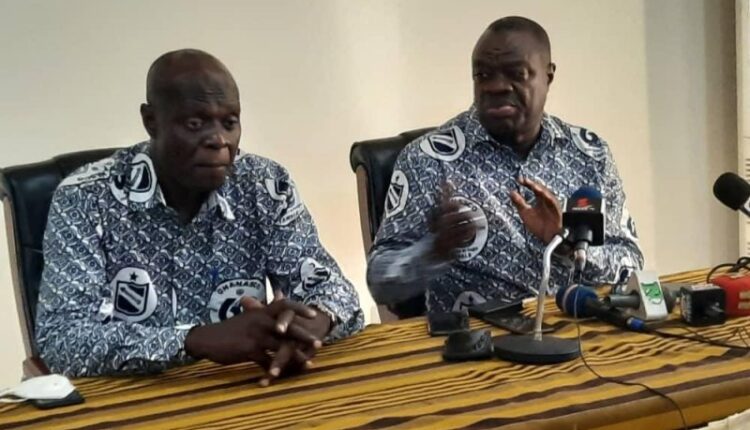 Dr Ibrahim Awal, Minister for Tourism, Arts and Culture says consultations are ongoing towards the approval of the 2022 budget statement and economic policy of the government for the benefit of the citizenry.

He said, “At the end of the day, whatever revenue measures to be approved will be in the best interest of the people and the country.”

The Minister of Finance presented the 2022 budget statement and economic policy of the government to Parliament on November 17.

Amongst the revenue generating measures contained in the budget was the electronic transactions levy (E-levy) of 1.75 per cent, which generated a lot of controversy amongst members of the public.

The Minority in Parliament served notice that it would not support the approval of the budget if the E-levy was not withdrawn.

After days of heated debate, the budget was rejected in Parliament on Friday, November 26, after the Majority side walked out of the House.

Meanwhile, the Majority side of the House argued that the budget was not rejected saying they would file processes in Parliament on Tuesday to prove their point.

Dr Awal said the government was implementing a number of social intervention initiatives and capital projects including the Free Senior High School and Agenda 111 that required resources, hence the E-levy to raise enough money to successfully prosecute such projects.

He said resources to be generated through the E-levy would also be used to support business ventures of the youth as part of the YouStart Initiative to develop their businesses to employ more people, hence need for all to support the E-levy.

Alhaji Shani Alhassan Saibu, Northern Regional Minister said the E-levy was a progressive tax and would help raise the needed revenue for the development of the country.

Alhaji Saibu appealed to all stakeholders not to politicise the E-levy but rather support it and said it was inclusive and would ensure that all qualified citizens paid their taxes to the state.