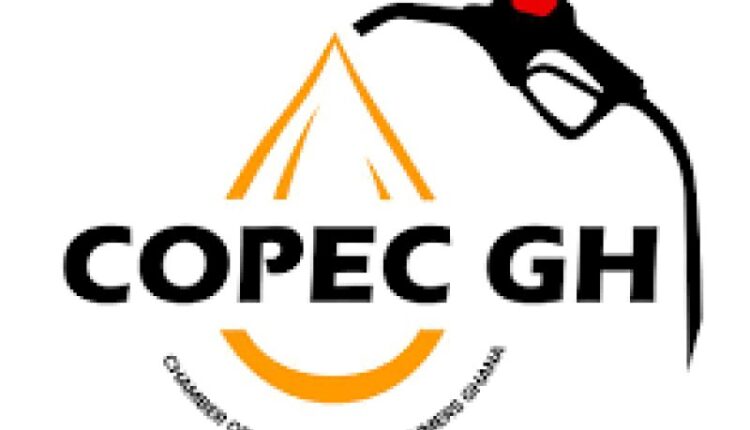 The Chamber of Petroleum Consumers (COPEC) says President Akufo-Addo’s approval to zero of the price stabilisation and recovery levies for two months is a good first step.

President Nana Akufo-Addo, on the advice of the National Petroleum Authority, has granted approval to zero the price stabilisation and recovery levies (PSRL) on petrol, diesel, and Liquefied Petroleum Gas (LPG) for two months.

The NPA said that was government’s intervention to mitigate the impact of rising prices of petroleum products on the world market on consumers.

Mr Duncan Amoah, the Executive Secretary of
COPEC, in an interview with the Ghana News Agency, said it was a good gesture by the President but a lot more needed to be done “if we really want to manage prices for Ghanaians”.

On whether the prices be removed entirely, Mr Amoah said it could not be done without legislation.

He said the Chamber had submitted a memo to the Ministry of Finance to include in the 2022 Budget exemption of some taxes like the Price Stabilisation and Recovery Levy.

“It is good the President decided to grant the approval before the 2022 Budget is read,” he said, adding; “As a country we will not be able to sustain the market the way we want it.”

Mr Amoah said even though there was the removal to zero for the next two months, another 30 pesewas was waiting for the consumer in the next few days.

He said if government took out 14 pesewas or 16 pesewas whereas 30 pesewas as loading, it would make consumers to come back to “square one and even worse off.”

COPEC, recently reiterated calls for the government to remove the PSRL to avert the consistent increase in prices of petroleum products.

It said apart from the international market prices having an impact on petroleum products, the local currency had also witnessed a further depreciation in recent times as compared to other trading currencies.

“The two key indicators, that is international market prices and foreign exchange differentials, are all likely to affect average pump prices of petroleum products by between 2 to 3 percent or (10p/Litre for both products) in this second pricing window of September 2021,” a statement COPEC issued recently said.

“This would likely translate to reviewed figures by the various Oil Marketing Companies (OMCs) as those selling at current prices for gasoline and gasoil at GH¢6.38 could be reviewed upwards to between GH¢6.45-GH¢6.52/L for both Gasoline and Gasoil.”