Coronavirus: Why some people want to keep working from home

When lockdown started in March, workers across the UK packed up their office equipment and set up work stations in their own homes.

Bedrooms, kitchen counter-tops and dining tables became the new way of working for millions of people.

According to the ONS, 30% of adults in the UK were exclusively working from home at the start of July.

From 1 August, employers in England can allow staff back into offices at their own discretion when they feel it’s safe to do so.

But now it’s time to return to those communal workplaces, research from Eskenzi suggests that 91% of the UK’s office workers would like to work from home at least part of the time.

So why are so many office staff keen to keep working from home?

‘It’s like getting a pay rise’
For Jon Williams, who is 43 and a software developer from Lyme Regis, working from home has helped him save both time and money.

“I was spending £65 on petrol every two weeks before lockdown,” he says. But because he no longer has an hour-long daily commute, he hasn’t had to fill his car up since March.

Jon also noticed he’s saving money on his food shop, because he’s not stopping at the supermarket on the way home from work. “It’s like getting a pay rise without receiving any more money”, he says.

“I’ve saved about £1,600 overall, and I’m putting extra money into my ISA every month and plan to spend it on taking a holiday when it seems safer to do so.”

Now restrictions are easing, Jon’s employers are open to the idea of remote working in the future too. Currently, there are no plans to bring staff back into his office. “The tech has been working so well, this is likely to be more of a permanent move,” he says.

‘We’re spending more time together as a family’
Nirali Amin, a qualified bookkeeper from Watford, has discovered that working from home gives her more quality time with her sons.

“It’s so nice to be working from home and looking after the kids,” says 39-year-old Nirali. With both parents in full-time work, she felt they were missing out on their children growing up.

It wasn’t all plain sailing at first, though. “The first two weeks at home together were a little awkward,” she admits. It took a while to work out who was going to use which space in the house. With both children using the dining table for school work, their parents were left to sort their working routines around them.

But now, Nirali believes the bond she has with her children is stronger than ever before. Prior to lockdown, she feels they had less time to discuss family matters in depth together. “We were either stressed or extra tired all the time – now we understand their needs better.”

Nirali’s husband, Tushar Patel, 43, agrees. “We’ve never had so much time off together as a family. We both really feel that we lost some time together when the kids were younger.”

They’re making up for it with family board game nights and helping the children with their studies during the day.

Both Nirali and Tushar think working from home should be an option for all parents where possible – although Nirali will be returning to her office on 3 August. Tushar, who works for Harrow Council in Greater London, doesn’t yet know when he’ll be back in his workplace. ‘I’ve seen an improvement in my mental health’
Sarah Caisley, who lives in Harlow, says she’s noticed her mental health has “improved substantially” since she’s been working from home.

Sarah, 30, is an animator and usually works in London. She is finding that not being in an open office space with so many people around her desk has made it easier to “focus on work”.

She says it is a combination of factors making her feel “much less stressed and anxious than I did when we were full-time in the office”. One major difference is being able to take more time to herself.

“If I was having difficulty concentrating or finding inspiration in the office, I just had to push through that feeling. Now I can go and have a chat with my husband, or play with the cat or sit in the garden for 10 minutes and come back fresh.

“I think I didn’t realise how much of a difference to my mental wellbeing things like that could make.” 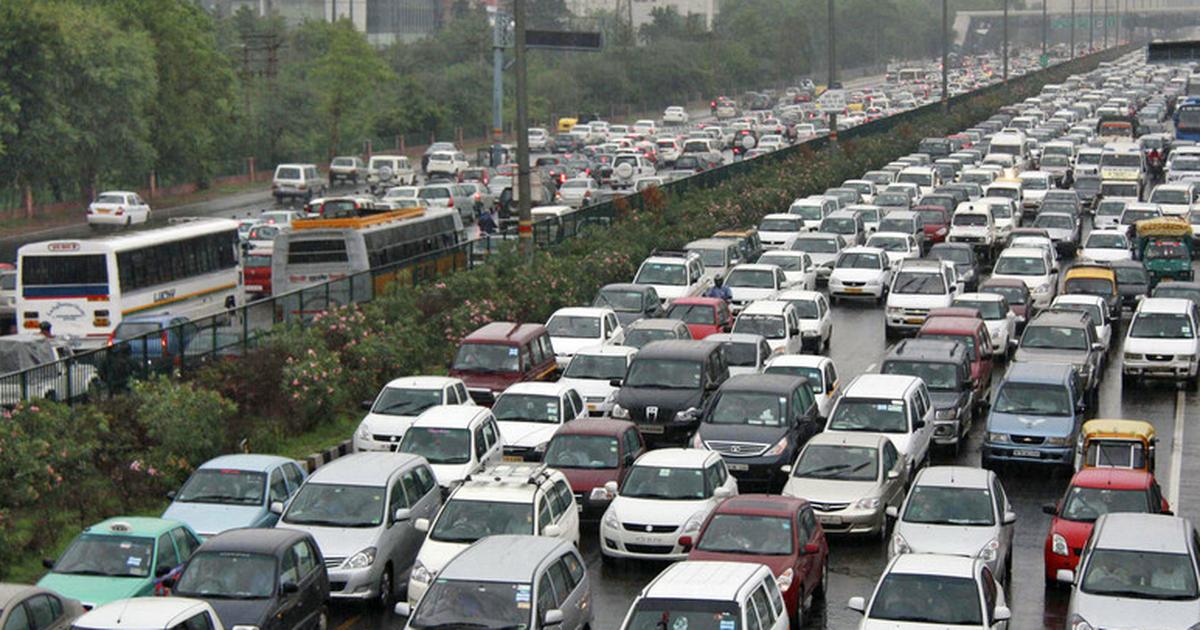 Aside from this, not having to commute into central London is saving Sarah £450 a month on train fares, which has relieved financial stress.

Sarah says her employer is “pretty open” to the idea of staff working from home in the future and has no plans to bring people back into work next week. Longer-term, she and her husband, Iain, hope to move further away from London – and remote working would offer them a “bigger choice of places” to live.

‘I’ve realised how valuable I am to my clients’
Laura (not her real name) is an aerobics instructor who has been working for the same health club for more than two decades and “really doesn’t want to” go back.

Since the gyms were closed Laura has been running online classes for her regular customers from her living room, and she says it’s really helped her realise how valuable she is. “I’ve earned more for doing less,” she observes.

“I’ve just plodded on without a pay rise for 20 years. Now I realise people don’t care about the gym facilities, they just want me as their instructor.

“It’s made me realise I work for peanuts for someone else when they take all the profit.”

Laura is going back to work on-site for the next couple of weeks but is making plans to expand her online classes in the future.

The importance of greeting in the Japanese custom

Conscious spending: The finance approach that’s both smart and fun