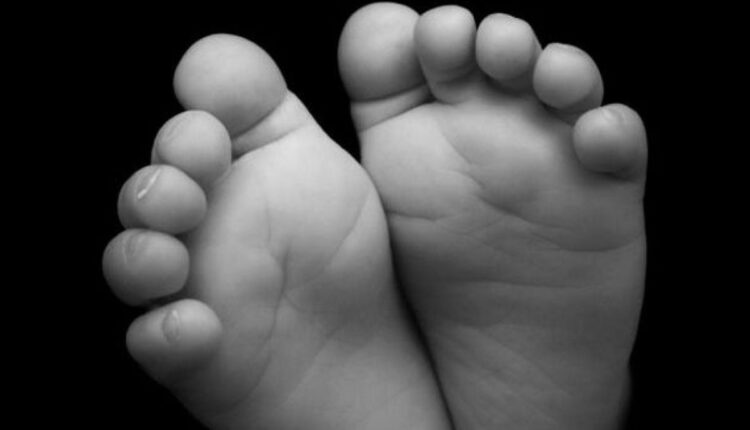 A midwife and her husband, a teacher, have been arrested by the Esiama District Police Command at Ellembelle in the Western Region for dumping a 4-year-old in a forest allegedly to die.

According to the Assembly Member for the Asaasetre-Ebowu Electoral Area, Barnabas Ewureku, the couple abandoned their child after a fetish priest insinuated she was an evil child.

“I went to the farm, and on my way back, I heard a baby crying. I was scared because the place is a deep forest, and there is no way a baby could go there alone”.

“I quickly came home and informed the chiefs for assistance. We went there and met a fetish priest who was bold to tell us he had left the baby there because she was an evil child. We tried to rescue the baby, but this fetish priest relocated her,” he narrated.

Mr Ewureku said the fetish priest and his assistant were arrested after all efforts to rescue the child failed.

“We arrested and took them to the police station. Later that day, some police officers accompanied us to the forest, including the fetish priest, and we found the young girl wrapped in weeds with concoctions all over her”.

“She was alive with blood oozing from her nose and other parts of her body. Immediately we rescued her; she died, unfortunately. Later the same day, we arrested her parents,” he narrated.

Following the incident, the parents of the child were also picked up to assist with investigations since the fetish priest was believed to have acted with their consent.

A paralegal involved in the case, Jonas Kabutey, has revealed that the court has remanded the four suspects while two others are still at large.

“These are educated parents (wife is a professional midwife and husband a trained a teacher) who are supposed to know better, but they decided to hurt such a young baby. Social Welfare has trained people to take care of such special children,; all they had to do was bring her to our office.

“We have already arraigned the four persons, including the parents of the baby before the court,, and they have been remanded. Two others who assisted the fetish priest in committing the crime are at large, and we hope they will be arrested soon,” he revealed.