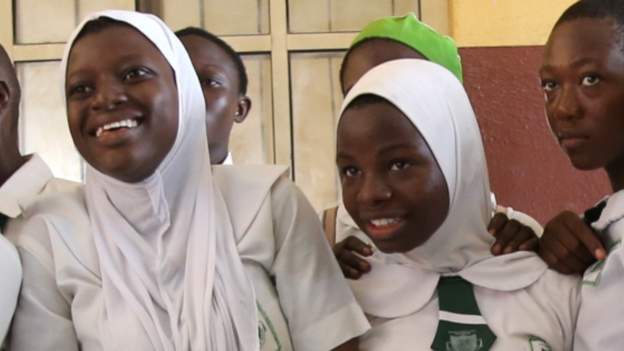 Nigeria’s Supreme Court has agreed that Muslim girls can wear a headscarf in government schools in Lagos sate.

It upholds a 2016 ruling by an appeal court that lifted a ban on the hijab.

Girls had previously been barred from wearing a head covering because it was not part of school uniforms.

The decision may finally put to rest a legal battle that has lasted for years.

Nigeria’s population is roughly divided between Muslims and Christians, with many of both groups being staunch believers.

The majority of Muslims live in the north and Christians are primarily in the south – though the southern state of Lagos has a more religious mix.