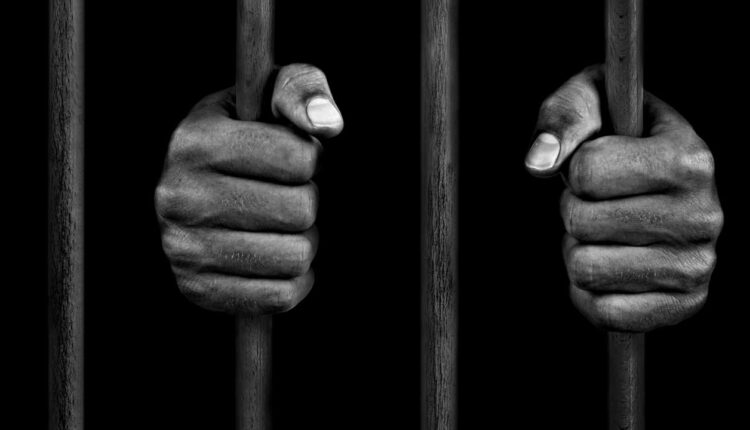 Francis Dzata, a 30-year-old farmer has been sentenced to seven years imprisonment for defiling a 13-year-old class four pupil.

The convict, who appeared before the Hohoe Circuit Court on August 17, last year, pleaded not guilty to the charge.
Dzata was found guilty and sentenced to imprisonment accordingly.

Chief Inspector Charles Aziati, Prosecuting, told the Court presided over by Mr Michael Johnson Abbey that the complainant, who is a farmer, is the biological mother of the victim.

He said the convict, a resident farmer at Tafi Atome hailed from Kadar, Togo.

Chief Inspector Aziati said on June 6, 2021, at about 1400 hours, the victim attended to nature’s call at her school latrine at Tafi Atome.

He said when the victim was cleaning herself after using the latrine, the convict, who was sitting under a mango tree close to the latrine, suddenly pounced on her.

He said the convict pushed the victim onto the floor and forcibly defiled her and warned her never to disclose the act to anybody, but the victim reported the incident to her mother as soon as she got home.

He said the complainant subsequently informed a former Unit Committee Chairman who was a witness in the case about the incident and he organised some of the town folks to arrest the convict at the Golokuati Police Station with a formal complaint.

Chief Inspector Aziati said a Police Medical Report form was issued to send the victim to the hospital for examination and treatment.

He said the endorsed medical form confirmed a broken hymen, laceration of the vaginal wall and bleeding to attest to forceful penetration, hence, the jail sentence.