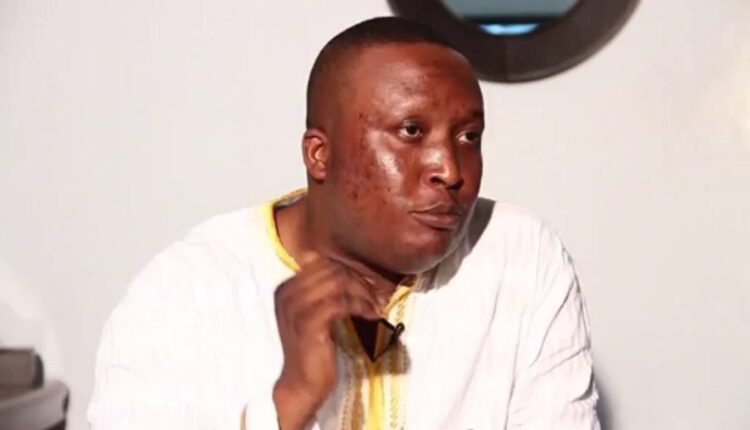 The Madina Circuit Court has ordered the police to unlock the mobile phone of Prince Charles Dedjoe, who is believed to have murdered his wife on March 1.

The order comes after the prosecution handling the case moved a motion for a request to examine the telephone conversations between the accused and the deceased.

Doing this, prosecution believes would help uncover the mystery surrounding the death of the late Lilian Dedjoe.

The prosecutor, Chief Inspector Sophia Adamuwaa, in her motion for notice of examination of electronic device, said the accused had sent some Whatsapp messages to the complainant in the case.

Counsel for the accused person Captain (Retired) Nkrabea Effah Darteh, did not oppose the motion.

He then mentioned that the accused person could help the team with the password to assist with investigations, adding that their 17-year-old daughter could also assist as well.