They were sentenced to 48 and 12-months imprisonment respectively. 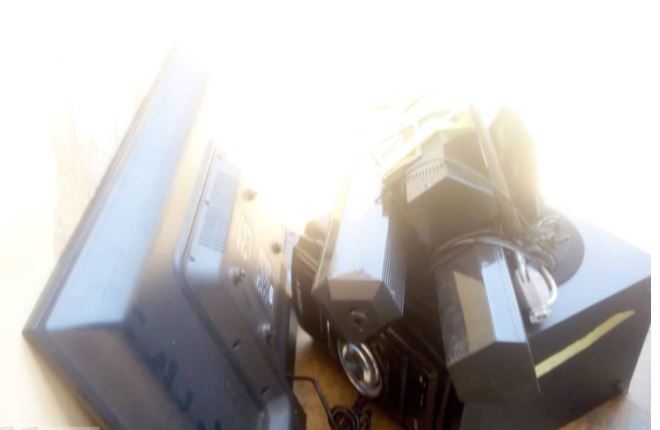 According to the prosecutor, Sule is a friend to the police and court, as he was known for breaking into people’s rooms and stealing electronic items.

He said a bench warrant has been issued against the third suspect, Haruna, who is on the run.

How much gold is there left to mine in the world?

Getting your protein from plants a recipe for longevity