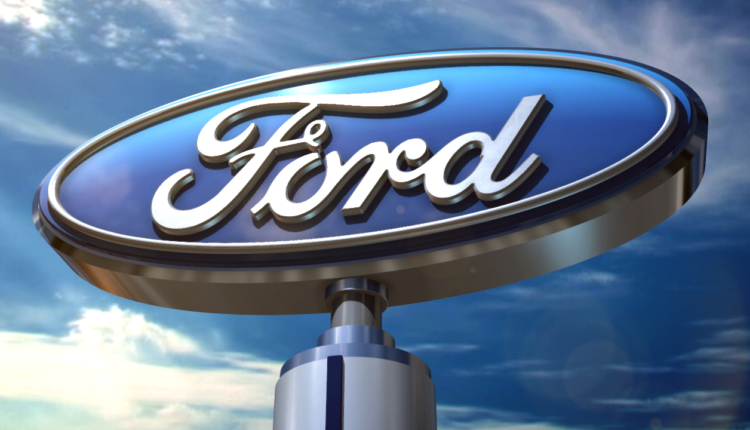 A German court has put a nation-wide sales and production ban on Ford cars able to establish internet connection, it said, as part of a lawsuit over the violation of wireless technology patents.

The verdict by the Munich regional court is not legally binding and can still be appealed, it said, adding a 227 million euro ($240 million) security payment by the plaintiff, Japan’s IP Bridge Inc, was required for it to become “provisionally enforceable”.

The ruling reflects the growing tension between tech firms that want automakers to pay royalties for technologies used in navigation systems, vehicle communications and self-driving cars in their push towards autonomous driving.

“Reason of this court case is the licensing of standard-essential patents for LTE networks. Since we did not yet have received the written opinion of the court, we do not want to comment on this matter at this time,” Ford said in a emailed statement.