COVID-19: A new world war and its ugly truths

It was hot Tuesday morning. One of those days in April that the sun decides to unleash its worse heat before the clouds tame it.

An errand had forced me out of the house under the unbearable scorching sun. After a few minutes of flagging down buses that will not stop, one did.

During COVID-19 times when commercial buses, popularly known as, trotro are carrying fewer passengers, the long wait was not surprising.

I boarded the Madina-bound vehicle from Dodowa. But mid-way in the journey, the driver parked and demanded that a particular woman got down from the car.

Why? Because, the woman had been coughing incessantly for hours and thus driver and his mate’s fear that the woman may be infected with the deadly virus.

She was dropped right in the middle of the journey.  Where is the love and support we use to show our friends, neighbours and colleagues?

In worse cases, let’s say the elderly woman had unfortunately contracted the novel virus…do you leave her stranded in the middle of the journey?

Could you not call for help from the right source? What if it was you?

These are questions that kept running through my mind as I sat at the far back of the commercial vehicle.

And the sad part of this is that after the woman got down, another passenger went to sit at the same spot the suspected coronavirus person had just sat.

Later, the “mate” also unconsciously touched the same spot the woman sat when he tried to open the door for another passenger.

Now there was an exchange of money between the “mate” and other passengers without any form of safety protocols.

Yet, a helpless woman was left in the middle of her journey.

Majority of Ghanaians use commercial cars, popularly known as “trotro”, as their means of transport.

Being in trotro, these days seem, to be far from experiencing freedom even though the number of passengers in trotro has reduced, making it more spacious than before.

Among the many things coronavirus has stolen from us is the sense of empathy.

The silent killer has proved more deadly than we thought it could be six months ago when it turned China’s Wuhan city into a playground.

Hitting the heart of Planet Earth, somewhere in a faraway East Asia, emanates a weapon–not a gun nor a bomb, but a virus with its roots traceable to animal infection.

Who would have thought a time would come where the fear of virus would be the order of the day. A global war against a virus.

Coronavirus has become very dreadful than the once feared HIV/AIDS. Aunty Akua, the bread seller near my house, would say, “with HIV/AIDS, I could enjoy the breeze of planet earth for about twenty more years before my final goodbye, but with the deadly virus, I have just 14 days.”

Aunty Akua, unsure of a future with coronavirus, said if granted the opportunity she would rather choose HIV/AIDS over the novel virus.

I am personally of the view that Aunty Akua choice is absurd, but should she be blamed? Fear, anxiety and panic keep grasping the world as many keep fighting for a plausible cure.

But how can one find an antivirus which appears to be a needle in a haystack? A near end to a global pandemic.

The virus, which blows in full proportion in 14 days, poses a threat to the individual need for social interaction.

Stay home, stay safe, keep your distance has become the slogan in most parts of the world. 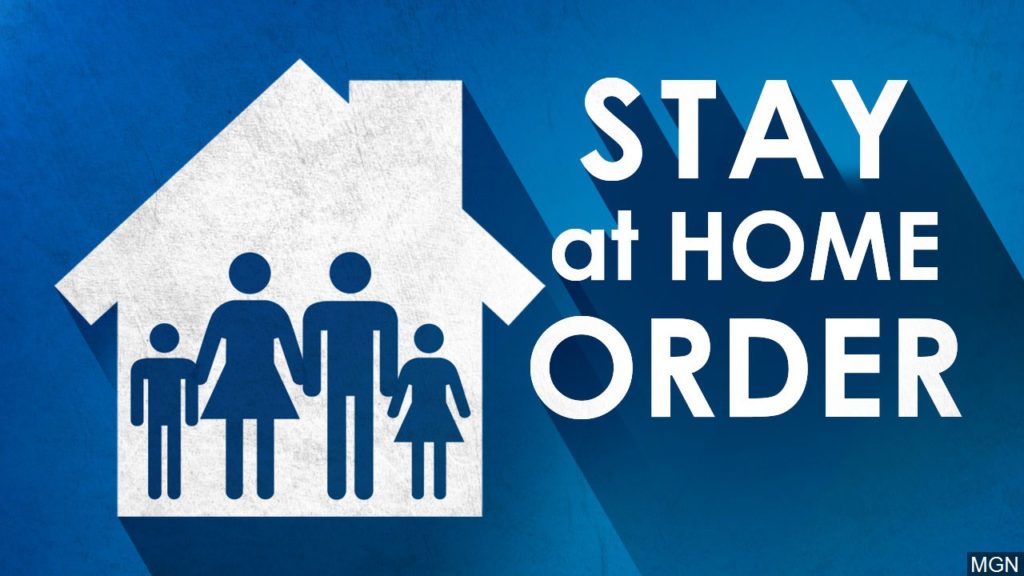 Every part of planet earth beckons Stay Home, Stay Safe, Keep Your Distance. I mean, how do you expect the working-class man with a wife and three kids to stay home and survive without working?

This directive is nothing short of suicidal. Instead of dying of hunger, many will prefer dying of the virus. This has been the plight of many, especially, families in the developing world. It reflected in the complaints during the lockdown.

The man with a wife and three kids would prefer to be exposed to the virus in his quest to fend for his family, rather than stay idle and stay hungry.

We are now faced with a new normal, which is far from normal.

The global spread has transformed fashionistas into ninjas, Moslems into alcohol users(through hand sanitisers), while the bravest of men in military uniforms mask up to stay alive.

While many have turned to working from home to insulate themselves from the spread of the virus, others remain unshaken. They still go about their daily activities with indifference, more like they are immune to the virus.

It appears our battle with the invisible enemy will take a long while, so we must adapt to new ways and still maintain our humanity.

Going back to the episode in the trotro, when you suspect the potency of someone contracting the virus, call on the appropriate authorities.

Do not forget that with or without COVID-19, cleanliness is still next to godliness.
Do not forget your handkerchief, sanitiser and tissue when you step out of your house.

Stay neat, stay clean. Let the habit of cleanliness stay with you even after this coronavirus has passed away.

Do not forget all things shall pass away and coronavirus is not an exception.

Let something positive remain with you even after this ugly pandemic is over.

Let’s not use fear of contracting the virus to neglect another when we can actually be of help.