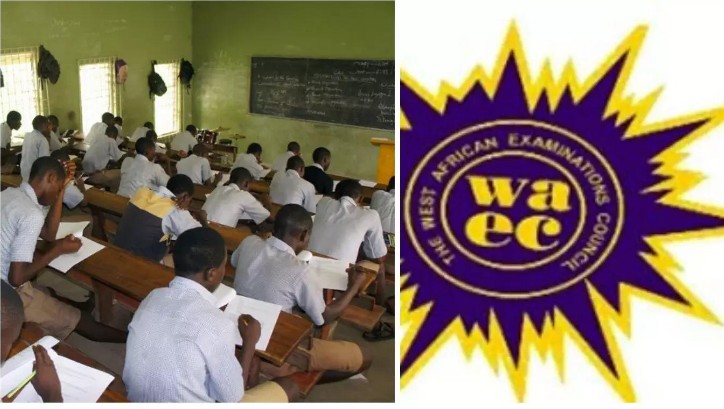 The Nigerian Federal Government has put on hold the planned resumption of federal schools.

It also stopped students from participating in the West African Senior School Certificate Examinations scheduled for between August 4 and September 5.

The Minister of Education, Adamu Adamu, disclosed these to State House Correspondents at the end of a meeting of the Federal Executive Council presided over by the President, Major General Muhammadu Buhari (retd.).

The country’s Minister of State for Education, Emeka Nwajiuba, had during a press briefing by the Presidential Task Force on COVID-19 on Monday announced that the 2020 WASSCE conducted by WAEC would hold between August 4 and September 5.

But Adamu said on Wednesday that all federal schools would remain closed until it was safe to reopen them.

He also urged state governments that have announced school’s resumption plans to rescind such.

Adamu stated that WAEC could not determine the resumption date of schools for Nigeria.

He said he did “not mind Nigeria losing a whole school year than exposing our children to danger.”

The minister said, “Our schools will only open when we believe it is safe for our children and that is when the situation is right, not when the incidence of the infection is going up in the country. I just want to make it clear.

“We will not open soon for examination or for any reason, unless it is safe for our children, even WAEC. WAEC will not determine for us what to do. Schools will remain closed.”

The minister said WAEC announced the date of examination while the government was still consulting stakeholders on what to do.

He added, “I will also like to use this position to ask those states that have already announced (reopening), I appeal to them. I think it is not safe. I feel responsible for all children, not just those who are in Federal Government-controlled schools. Please let’s save our children from this.

Adamu also said the seventh virtual FEC approved an agreement between the Kaduna Polytechnic and an investor to renovate 18 blocks of student hostels, for a 15-year concession at the cost of N744.264m.

While Nigeria has cancelled the annual examinations, in Ghana, students in the final year have returned to school to take their exit examinations scheduled to begin on July 20.