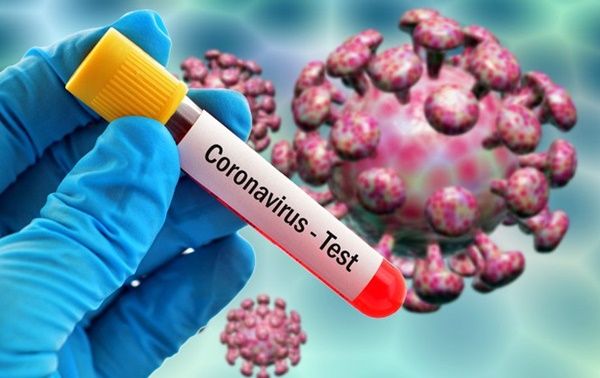 Covid-19 is not over – Ghana Health Service warns

In its latest review, the service announced that the Greater Accra Region accounts for 90% of new coronavirus cases in Ghana (GHS).

The 10%, according to the service, comes from seven other regions in the southern sector.

The GHS has recorded 62 new cases in the last two weeks, with the outbreak beginning in Accra and spreading to other parts of the country.

“It started two weeks ago, and the gradual increase started in Accra, but now it is in seven regions. They are in the southern regions, but 90% of cases are in the Greater Accra Region,” the Director of Public Health at the GHS, Dr. Franklin Asiedu-Bekoe, explained.

According to him, most of the cases were recorded in workplaces, parties, conferences, and other confined places.

“COVID is not over yet. The public should not have that misconception unless the World Health Organization declares it over,” he warned.

In November 2021, the government announced a nationwide vaccination exercise for all citizens.

The Director-General of the GHS, Dr. Kuma-Aboagye, subsequently announced that  12.5 million vaccines out of the 20 million targeted had been received, with 5.4 million people vaccinated.

As of January 2022, the government had administered 9.3 million COVID-19 vaccine doses, with at least  6.8 million having received one dose, while 3.1 million have been fully vaccinated.