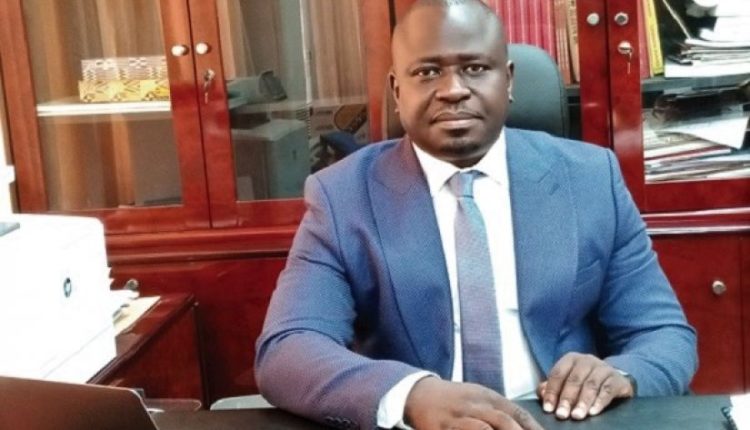 Nearly 85,000 businesses are still closed down as a result of COVID-19 pandemic and the related responses, the Ghana Statistical Service Business Tracker survey has shown.

The report showed that more than two-thirds of the businesses that were either permanently or temporarily closed were micro-sized firms.Professor Samuel Annim, the Government Statistician, announced this when he presented the findings of the COVID-19 Rapid Surveys Business Tracker in Accra.The survey, which spanned May 26-June 17, 2020, was conducted in collaboration with the United Nations Development Program (UNDP) and the World Bank to provide critical information to help the Government, development partners and other organisations to monitor the effects of COVID-19 on businesses in the country.Prof. Annim said during the partial lockdown, more than 45,000 workers lost their jobs while above 770,000 workers had their wages reduced.The survey showed that the Accommodation and Food sub-sector recorded the highest dip of 57 per-cent.On digitization, the survey showed that less than 10 per cent of businesses adopted or intensified the use of the internet for their operations.“An average close to 131,000 businesses indicated that they had challenges accessing financial and more than 60 per cent of firms called for subsidized interest rates,” he said.About 46.1 per cent of business establishments reported to have reduced their wages for 25.7 per cent of its workforce, with only 4.0 per-cent firmed indicated that they had laid off workers estimated at 41,952 workers.The report showed that 37.5 per cent of firms started or increased their use of mobile money and about a tenth of firms estimated at nine per-cent started or increased their use of the internet to do business.The survey showed that only 3.5 per-cent of firms received government assistance, with “not being aware” of government programmes the most common of responses.It said most firms reported substantial uncertainty in future sales and employment, with average expectations of declines of 24 per cent of sales and 15 per cent of employment in the worst case scenario.According to the findings, Ghanaian businesses were affected through a multiplicity of channels and continued impact of the pandemic in the future was expected.Prof. Annim said short-run policies that supported firms in managing financial shocks would be beneficial.