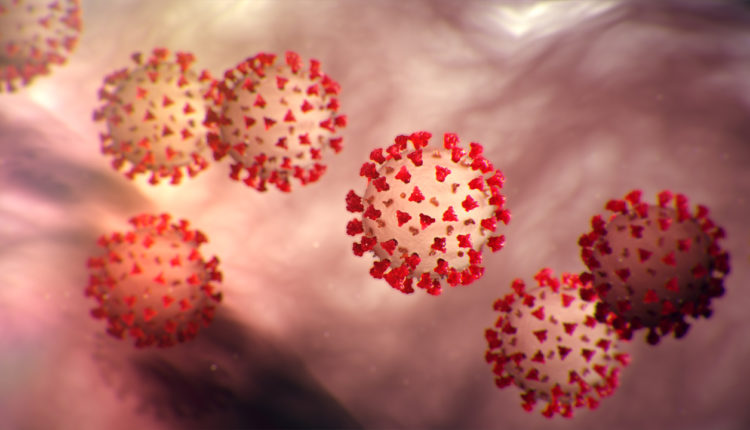 Covid: WHO to investigate virus origins in China’s Wuhan

A team of 10 international scientists will travel to the Chinese city of Wuhan next month to investigate the origins of Covid-19, the World Health Organization (WHO) has said.

China has not opposed an independent investigation, although the WHO has been negotiating for access to the city for a number of months.

The virus is thought to have come from a market in the city selling animals.

But the search for the source has led to tensions, notably with the US.

A biologist on the team told the Associated Press news agency that the WHO was not seeking to apportion blame but rather to prevent future outbreaks.

“It’s really not about finding a guilty country,” Fabian Leendertz, of the Robert Koch Institute, said.

“It’s about trying to understand what happened and then see if, based on those data, we can try to reduce the risk in the future.”

Dr Leendertz said the aim was to find out when the virus began circulating and whether or not it originated in Wuhan.

The mission was expected to last four or five weeks, he added.

In the early days of the virus, it was traced to a so-called “wet market” in Wuhan, and it was suggested that this was where it made the leap from animals to humans.

But experts now believe it may simply have been amplified there.

Reports in the Chinese media recently have suggested that Covid-19 could have started outside China.

But analysts say the reports are without foundation, and the campaign reflects anxiety within the leadership in Beijing about damage to the country’s international reputation from the pandemic.