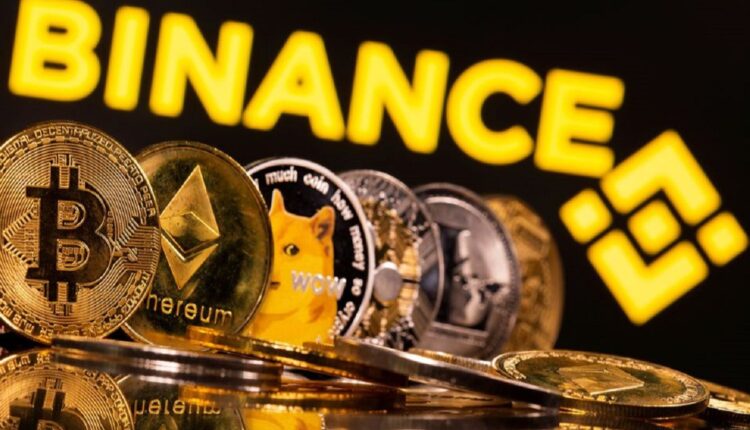 Binance said on Wednesday it had appointed a former U.S. Treasury criminal investigator as its global money laundering reporting officer, part of an attempt by one of the world’s largest crypto exchanges to reinvent itself as a regulated financial firm.

Governments and financial watchdogs are paying closer attention to the cryptocurrency industry, often putting in place rules that pose a challenge for exchanges like Binance that have thrived in a mostly unregulated environment.

In recent months, Britain, Italy and Hong Kong have said Binance units are not authorised to carry out regulated activity in their markets, while Malaysia’s financial regulator reprimanded the exchange for operating illegally in the country. Bloomberg also reported earlier this year Binance was under investigation by the U.S. Justice Department and Internal Revenue Service.

“My efforts will be focused on expanding Binance’s international anti-money laundering and investigation programs, as well as strengthening the organization’s relations with regulatory and law enforcement bodies worldwide,” Greg Monahan, the new appointee, said in a statement.

Wednesday’s statement said that Binance has grown its international compliance team and advisory board by 500% since 2020.

But not all of its recent hires have stayed.