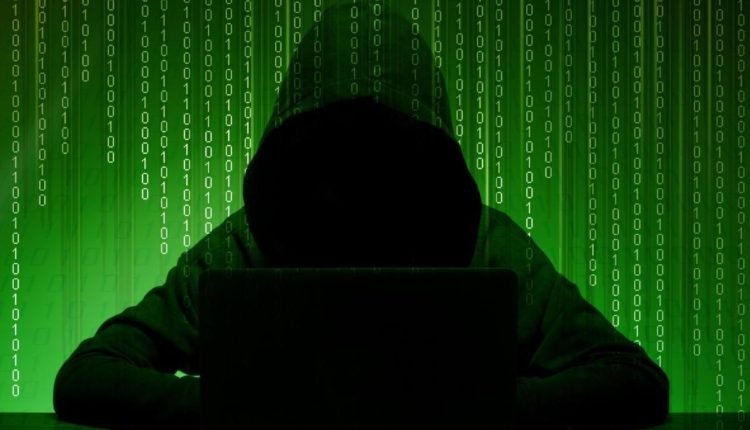 The National Cyber Security Adviser, Dr. Albert Antwi-Bosiako, has cautioned that cyber-attacks will escalate in the years to come, given the increase in Internet penetration and the massive reliance on ICT devices for transactions.

With just three months to the end of the year, Dr. Antwi-Bosiako during an interview revealed Ghana had already lost some US$77million to cyber security crime.

Though the figure, is less than that of last year, which recorded US$105million, he said government’s resolve to curbing cyber security attacks has set the country apart on the continent.

“Cyber-attacks promise to escalate in the years to come, especially with the increase in Internet penetration and the massive reliance on ICT devices – such as the use of mobile phones for transactions and interaction by citizens. Mobile phones have facilitated easy access to social networks and to business transactions,” he said.

According to Dr. Antwi-Bosiako, a successful infiltration of these systems and platform will not only undermine confidence in the country’s digitalisation measures, but also have detrimental impacts on the economic activities of individuals.

Ghana’s payment system shows that the registered number of mobile money accounts increased to 22.99 million in June 2018 from 21.36 million recorded in June 2017.

This, however, means that a significant percentage of the population are sending and receiving money through their phones.

According to the Cyber Security Adviser, launching the Point of Contact(POC) demonstrates an important milestone in the country’s cyber-security readiness.

He said the impact of cyber-attacks have a huge impact on the country’s economy, and as such there is a need for the general public to have reliable channels through which they can immediately and effectively report such attacks before they have a ruinous effect.

This readiness, he said, is in relation to the country’s ability to establish the true state of cyber-crime as well as its cyber-security.

He said the National Cyber-Security Centre(NCSC)cannot effectively operationalise this initiative without the involvement of the private sector and general public.

“We expect the private sector to contribute to the process by facilitating reporting of cyber-security incidents,” he added.

He said the NCSC believes that the launch of the POC will further bridge the gap between government and the citizens on cyber security issues.