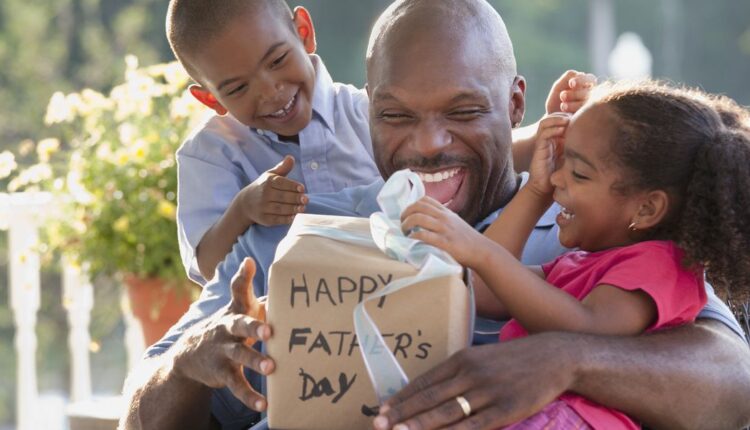 Raising kids is hard work. And, dads, you have been stepping up more than ever. You are more involved and spend more time with your kids than in previous decades. And you are now as likely as moms to view parenting as central to your identity.

And while there’s been a lot of attention on how hard the pandemic has been for moms, dads have also been carrying a heavier load —and it hasn’t been easy on you either.

But as hard as it has been, this time, effort, and attention seem to be paying off.

And it’s not just your own kids who benefit from your parenting. Dads are positively changing the way we view men. While societal views of women have changed over the years, our views and expectations of men haven’t changed as much. Our male stereotypes have been more rigid—and negative.

When University of Colorado psychologists Bernadette Park and Sarah Banchefsky asked participants in a 2018 study how well various traits described the average man or woman, they found that participants rated men as having fewer positive traits and more negative traits than women.

Banchefsky and Park also found that people’s views of dads were dynamic. And it seemed to be dads’ perceived role changes that drove their perceived trait changes. In other words, we expect that as dads take on more nurturing and attentive parental roles (e.g., taking care of their kids when they’re sick and comforting them when they’re upset), they will actually become more nurturing and attentive.

So, dads, as you spend more time with your kids, know that you’re not just benefiting them; you’re also helping to positively change society’s views of men.

3 Reasons Writing Is Such An Important Part Of Life

8 Easy Things You Should Do Before 8 am, According to a Dietitian