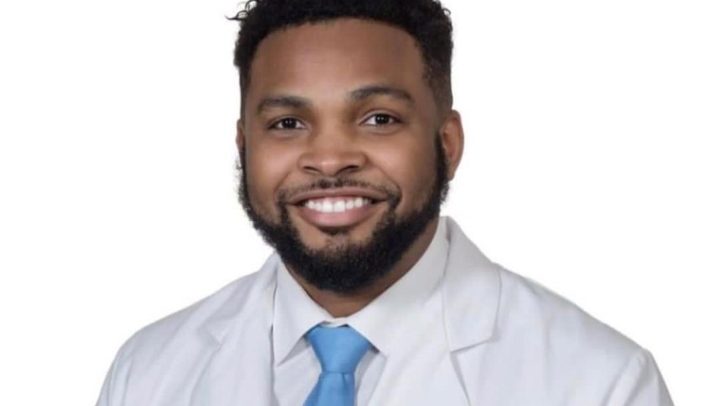 The Easter celebration of the remembrance of the death of Christ did not come with good tidings for Bishop Dag Heward-Mills this year.

Rumours of the death of the young Psychiatric Doctor who was practising his profession at Prisma Health in South Carolina in the USA became public on Good Friday when the Lighthouse Chapel International (LCI) headed by his father, Evangelist Dag Heward Mills was having its Easter Convention at the Independence (Black Star) Square in Accra.

It all started as a speculation during the Convention at which Dag Heward Mills ministered.

It is not too clear what killed the young man except speculations that he died in his sleep.

What seem to surprise many was his ability to mount the podium to preach the word of God in the face of his son’s unfortunate death.

But like Reverend Eastwood Anaba of the Fountain Gate Chapel who lost two daughters in a gory accident, he mastered the courage to preach.

It was later that evening that it was confirmed the man of God had lost a son on various platforms even though there has not been any official announcement to that effect.

The usually friendly and humble David graduated from the National Pirogov Memorial Medical University in Ukraine and later specialised in Psychiatry at the Piedmont Athens Regional Health facility in Athens, Georgia.

News of his death has come as a major shock to all who knew him especially members of the Lighthouse Chapel International who are still struggling to come to terms with it and a big blow to his immediate family including his father-Dag, mother-Adelaide and three other siblings, Bishop Joshua Heward Mills of the First Love Church, one of the many churches under the leadership of Dag Heward Mills, his sister, Dr Daniella Heward Mills, a Dental Surgeon and Paula Georgina Heward Mills the last born.