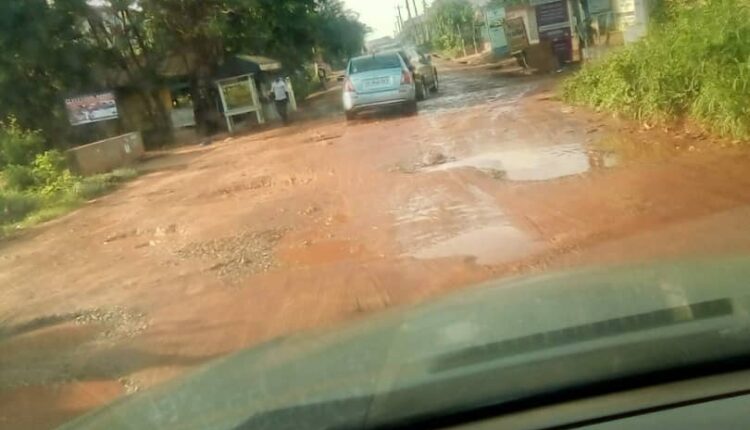 Azonto dance is long gone, the dance which was popular among the youth in Ghana, was rhythmic with banging instrumentals. The dance was marked by rapid movement of the body, especially on the waist and hands.

Involuntary azonto dancing is induced by bad roads, littered in parts of Ghana. Where the surface is undulating or riddled with pot holes, traversing roads like these with even the best of vehicles, causes a vibration of occupants in the manner of Azonto dance. While the pure dance provides a frolic in people, the one caused by poor roads is a discomfort. The latter is not good for pregnant women, older and sick people, much less for the healthy.

This infamy engulfs Akuse, a place of tranquil where agriculture is vigorous and it is location for two major irrigation dams fending commercial farming. Ghana’s second largest hydroelectric dam, is within the Akuse enclave, though it is named after Kpong. To get here, one has to pass through Akuse. Akuse is the second largest VRA township in Ghana after Akosombo, but while the latter have best of roads with a high sense of organization because it is the only gated settlement, the former is not bode well by the sheer absence of well-paved roads in the township. 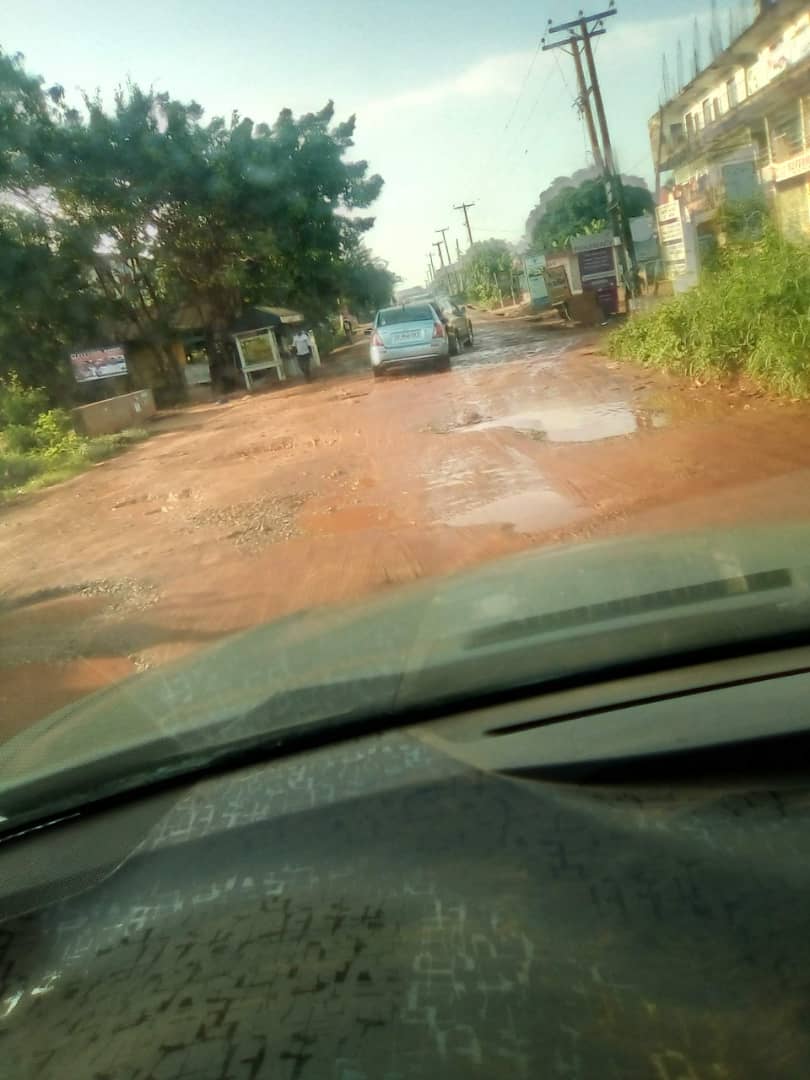 In 1992, Akuse hosted the all-important National Farmers Day. Snippets of information from the grapevine indicate Akuse serves as a holiday resort for some VVIPs. Why the road from Akuse junction to the township, which is one of the detours on the Accra Akosombo road, remains in a poor state, is something one cannot fathom, judging by the “sweetness” of the town.

The scenic beauty of Akuse located in the abundance of nature makes the poor road leading to the place, a conspicuous disconnect. Lush green fields, decent guest houses, mountainous landscapes in the vicinity and the presence of the Volta river are inviting nectars on tourists, as would its agricultural potential to farmers.