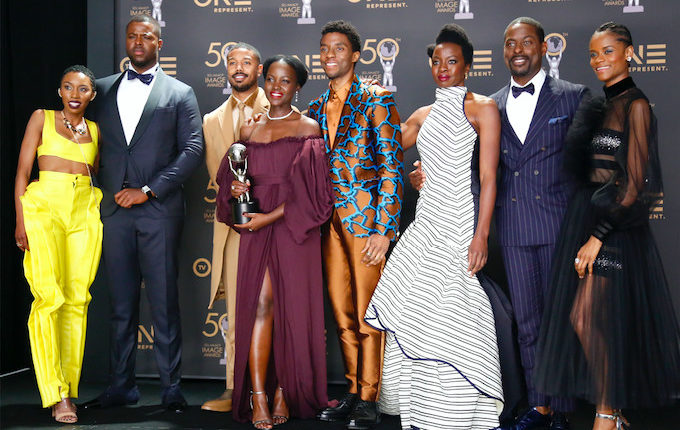 Marvel Studios co-president Kevin Feige confirmed that Black Panther 2 has been scheduled for release on May 6, 2022. Director Ryan Coogler said the team is “taking their time with it” in order to get it right.

That places Black Panther 2 directly between some of Marvel’s new franchises, like The Eternals, and other series installments, like Thor: Love and Thunder and Doctor Strange in the Multiverse of Madness.

If San Diego Comic-Con was Marvel Studios’ way of ushering in Phase Four of the Marvel Cinematic Universe, Disney’s biennial trade show D23 was a reminder that sequels to important movies are still coming.

Unlike Star Wars, which is taking a theatrical break after lackluster box office and critical success for spinoffs Rogue One: A Star Wars Story and Solo: A Star Wars Story, Marvel Studios shows no sign of slowing down. It’s only getting bigger. Many of Marvel’s upcoming sequels will intertwine directly with Disney+ series. The events of Doctor Strange in the Multiverse of Madness will reference the Disney+ series WandaVision, for example.

“Black Panther” was one of the highest-grossing films in the Marvel Cinematic Universe, earning more than $700 million at the box office with a $1.3 global intake.