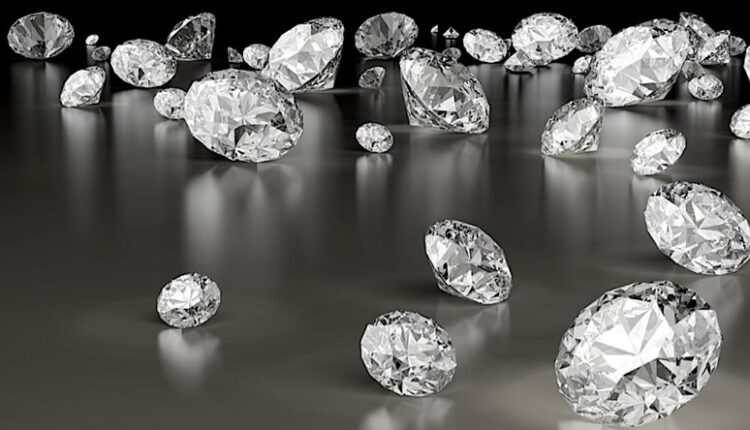 In Botswana, production increased by 214% to 5.7-million carats, while production in Namibia decreased by 6% to 300 000 ct, primarily owing to planned maintenance of the Mafuta vessel, which was completed in the quarter, and another vessel remaining demobilised.

De Beers on July 20 said consumer demand for polished diamonds continued to recover during the quarter, which led to strong demand for rough diamonds from midstream cutting and polishing centres, despite the impact on capacity from the severe Covid-19 wave in India during April and May.

Overall, the consolidated average realised price for the first half of the year increased by 13% to $135/ct, which De Beers said was driven by an increased proportion of higher-value rough diamonds sold.

While the average price index remained broadly flat, the closing index increased by 14% compared with the start of this year, reflecting tightness in inventories across the diamond value chain as well as positive consumer demand for polished diamonds.

The production guidance is, however, subject to trading conditions and the extent of any further Covid-19-related disruptions, De Beers said.