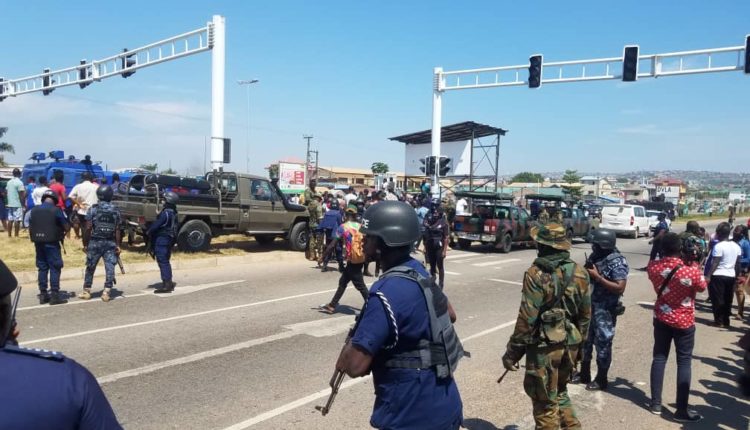 A fatal road accident at Awoshie in the Ga Central Municipality resulted in a demonstration on Tuesday, August 4, 2020.

Thomas Nyamavoh, 22, was hit and killed by a moving vehicle on the road due to a malfunctioned traffic light at about 10pm the previous day.

Infuriated by the development, residents mobilised to protest by blocking the Awoshie-Ablekuma Highway at about 8 am and prevented cars from plying the road. 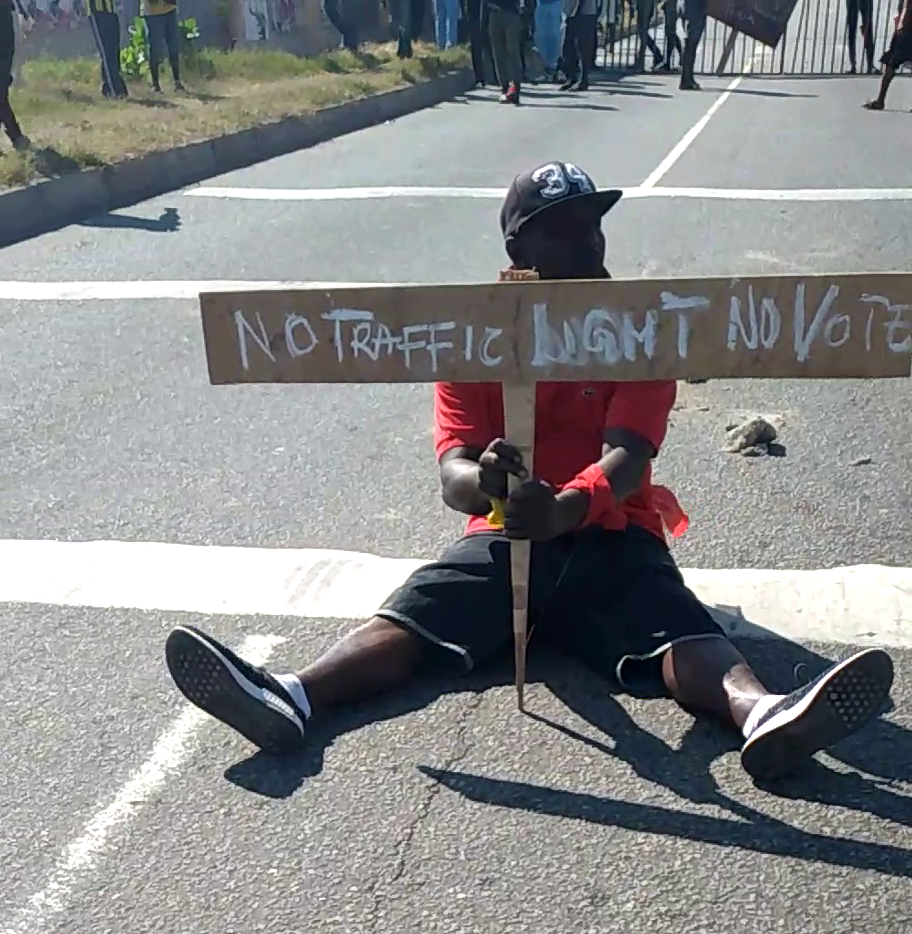 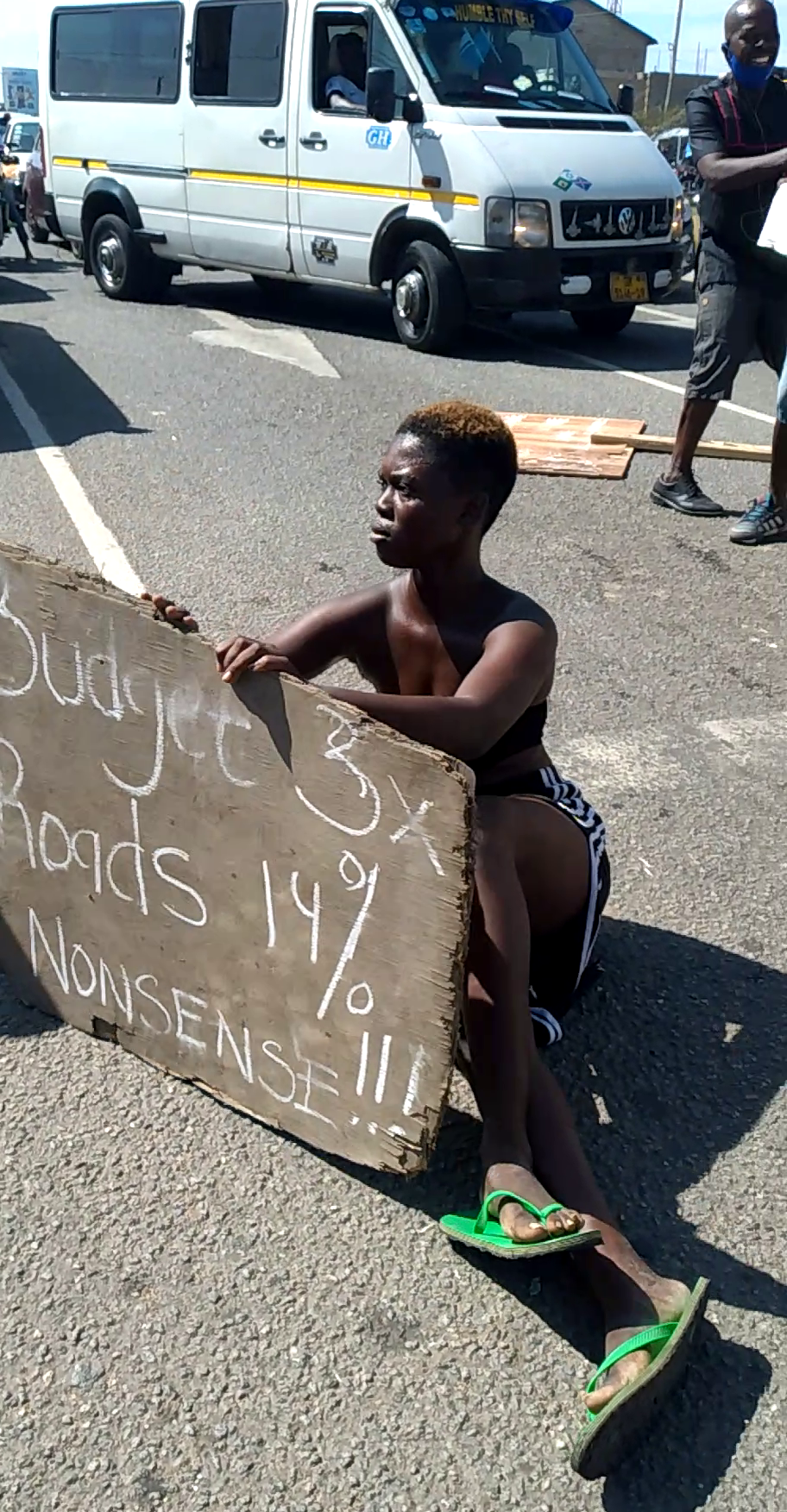 The residents explained that the traffic lights and road lights at that part of the road had malfunctioned for the past three years and authorities have refused to fix the problem. 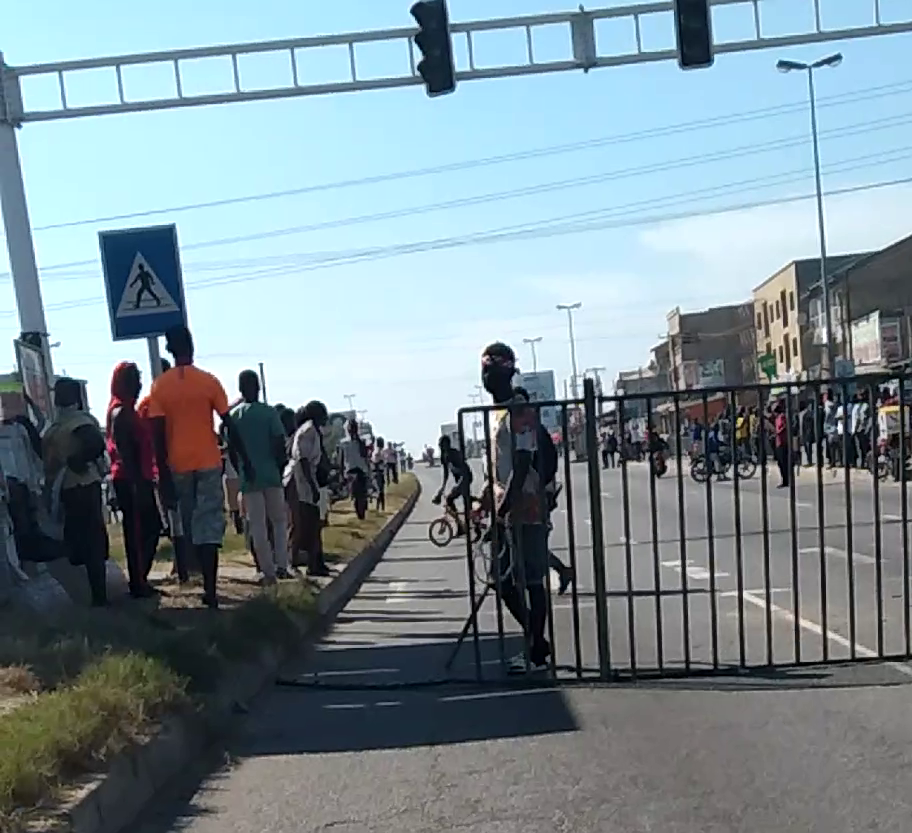 According to them, the situation has resulted in scores of road fatalities, including children who attend the McCarthy Hill Basic School situated along the road. 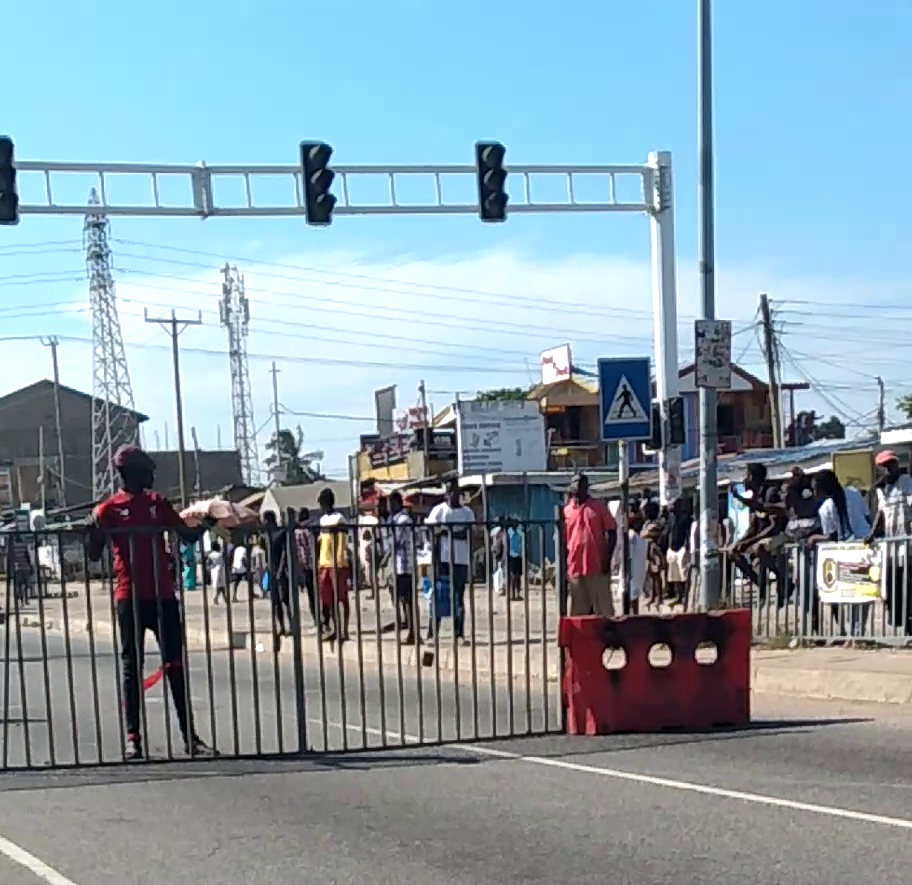 What broke the camel’s back was the death of Thomas, popularly known as Soso, whose remains is now at the Korle Bu Teaching Hospital morgue.

The residents took to the streets in their numbers to vent their anger, prompting the deployment of a joint police and military team to quell the disturbances. 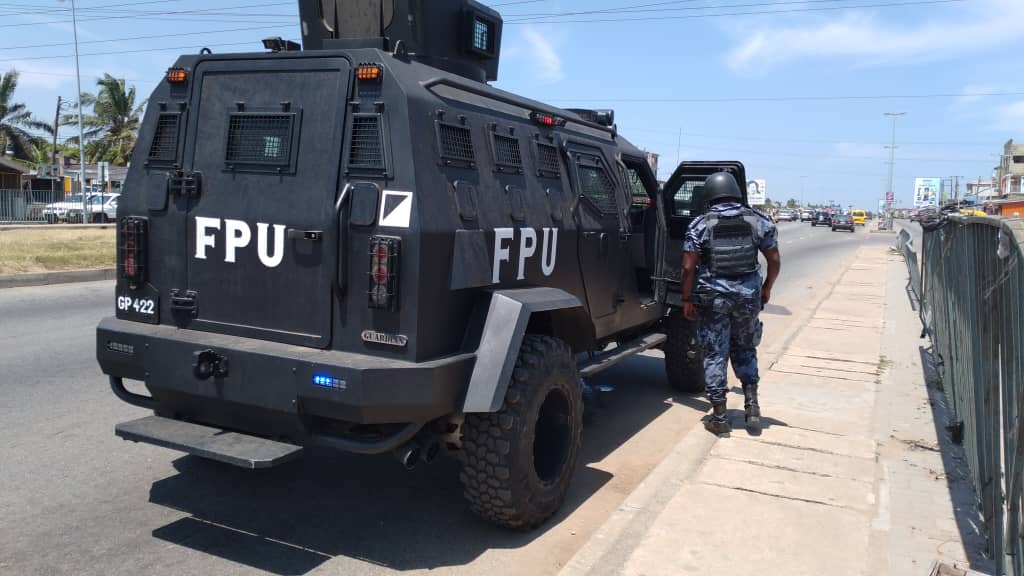 For about two hours, cars on each side of the road could not move as the residents carried placards and chanted songs at the spot where the blood of Thomas stained  the middle of the road. 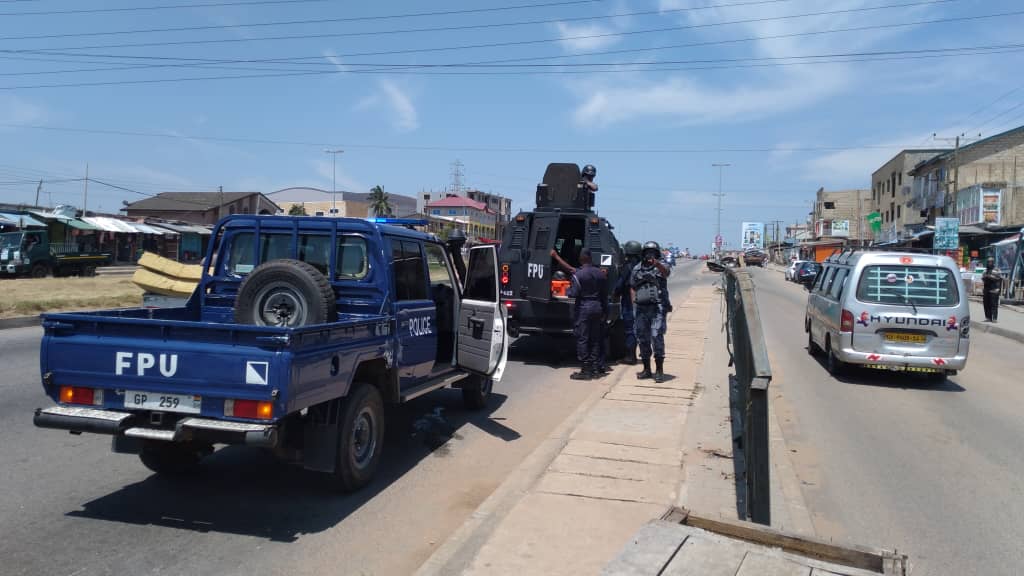 Some of the protesters sat in the middle of the road, while others prostrated in the manner the body of Thomas was found.

About a dozen military, and police dressed in full riot gear were dispatched to the scene to augment the first responders from the Anyaa police who arrived at the scene. 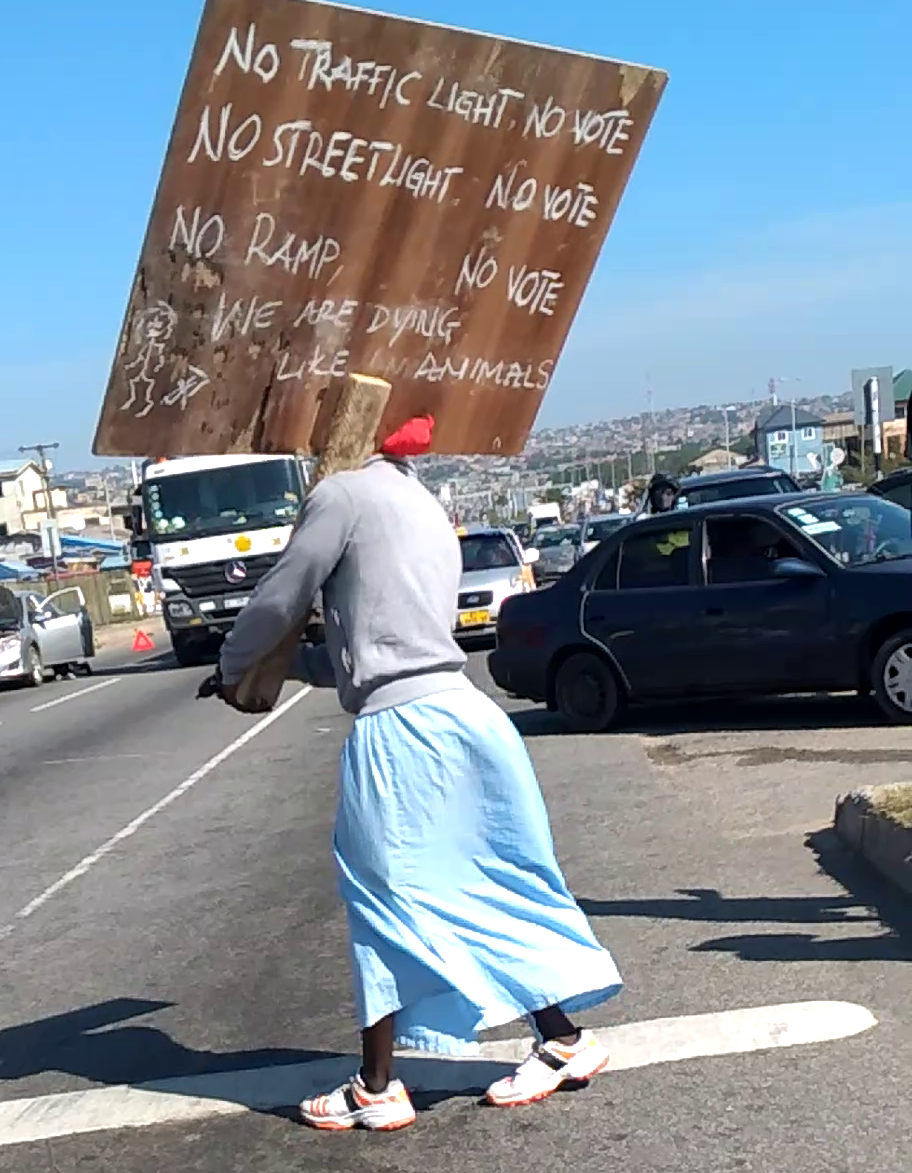 The security has to fire warning shots and sprayed the demonstrators with water canons to dispel the crowd and remove the barricades to allow free flow of traffic.

Obed Mintah, the Assembly Member for the Awoshie Electoral Area, told theghanareport.com that two people have perished at the same spot within one week. 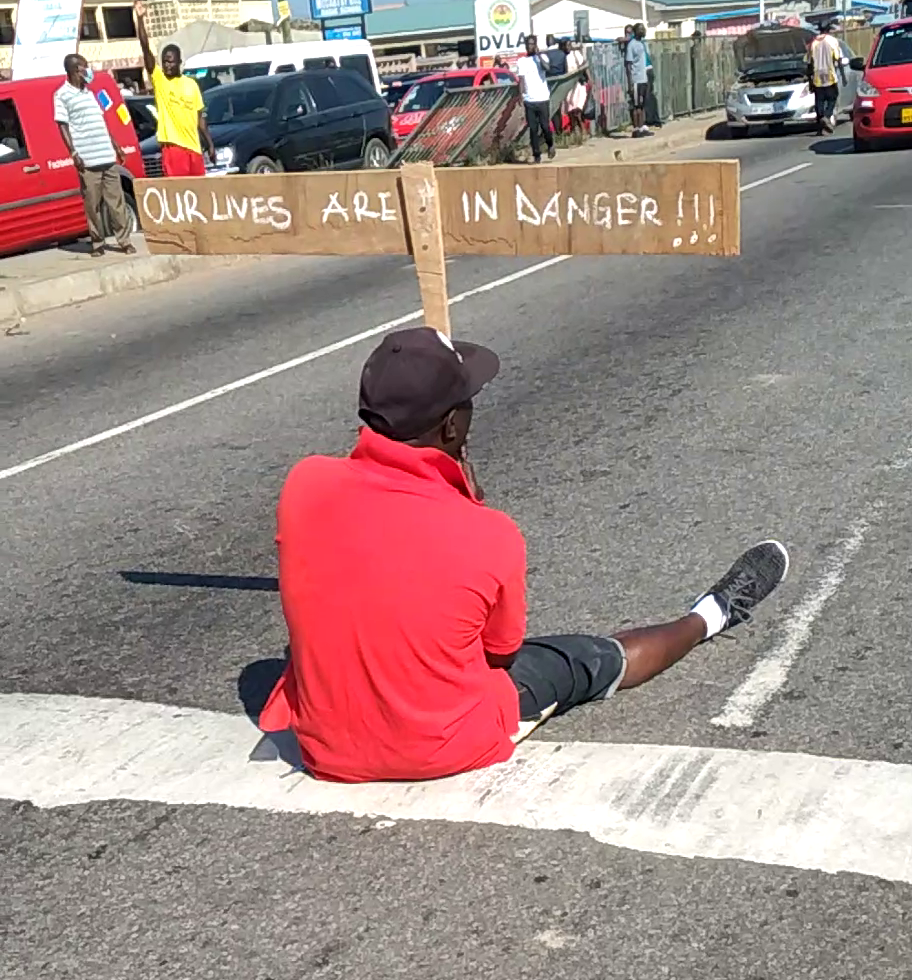 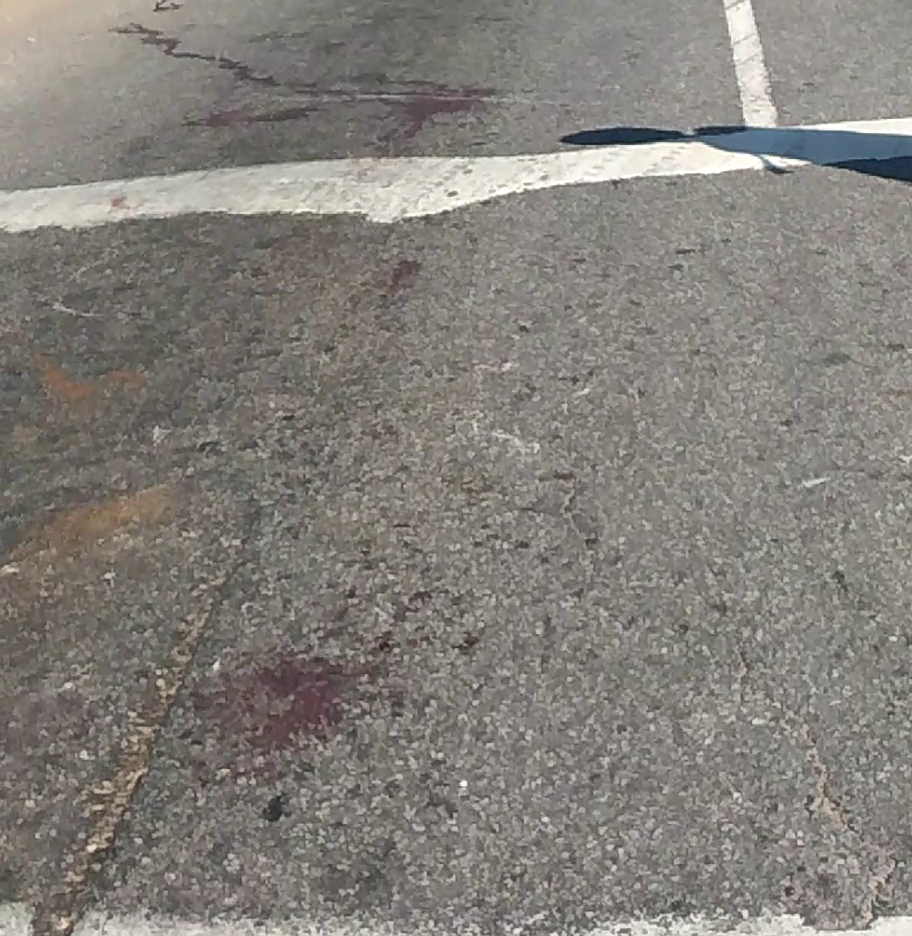 “The deaths are becoming too many, we have done what we can to get the authorities to repair the traffic lights. The people feel it was long overdue and decided to demonstrate,” he noted. 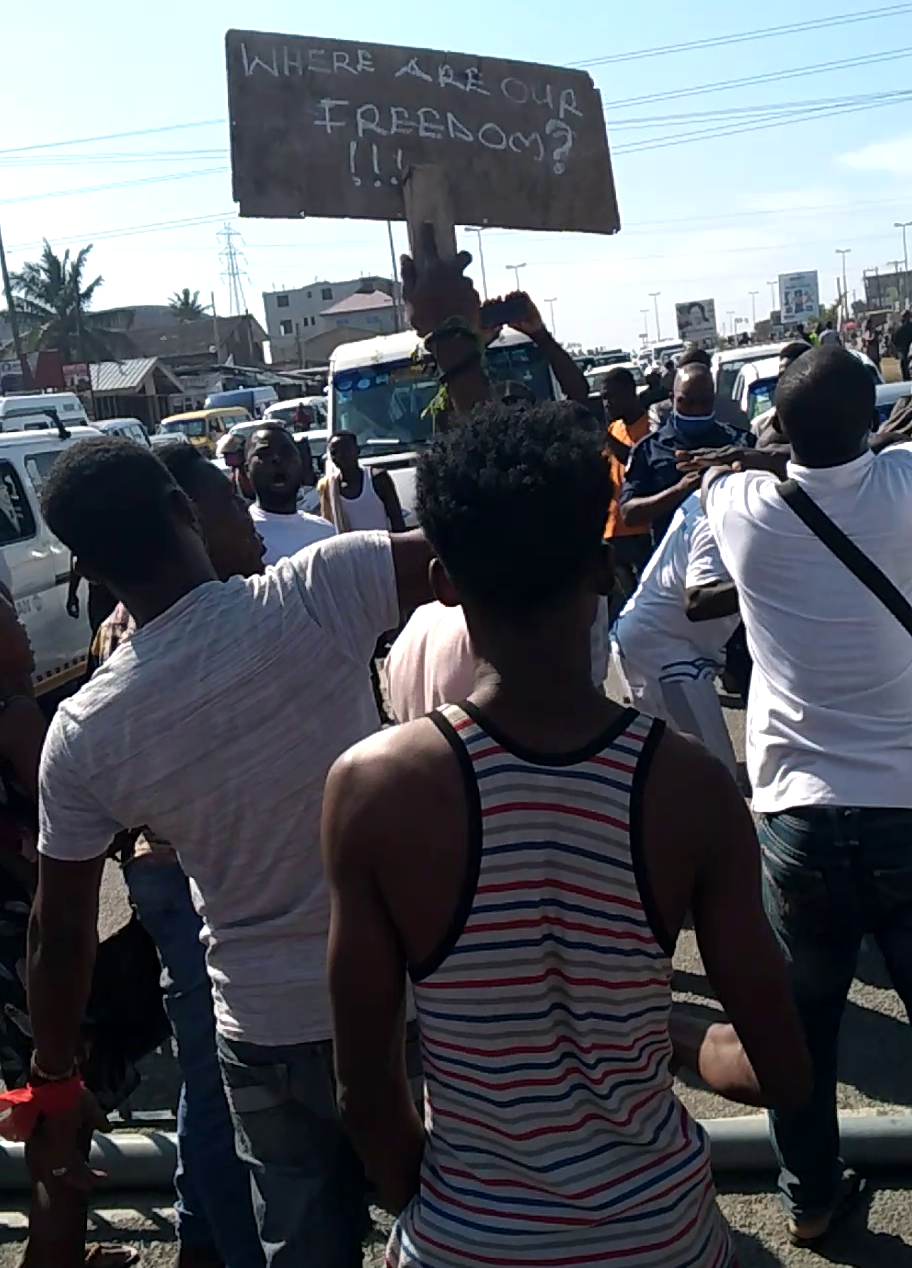 He indicated that he had reported the issued to the Municipal Chief Executive, but action was yet to be taken.

He stressed, “If nothing is done the people are likely to hit the streets again”.

He said they had made a request to the Anyaa Police Commander to station one police officer at that spot to direct traffic. 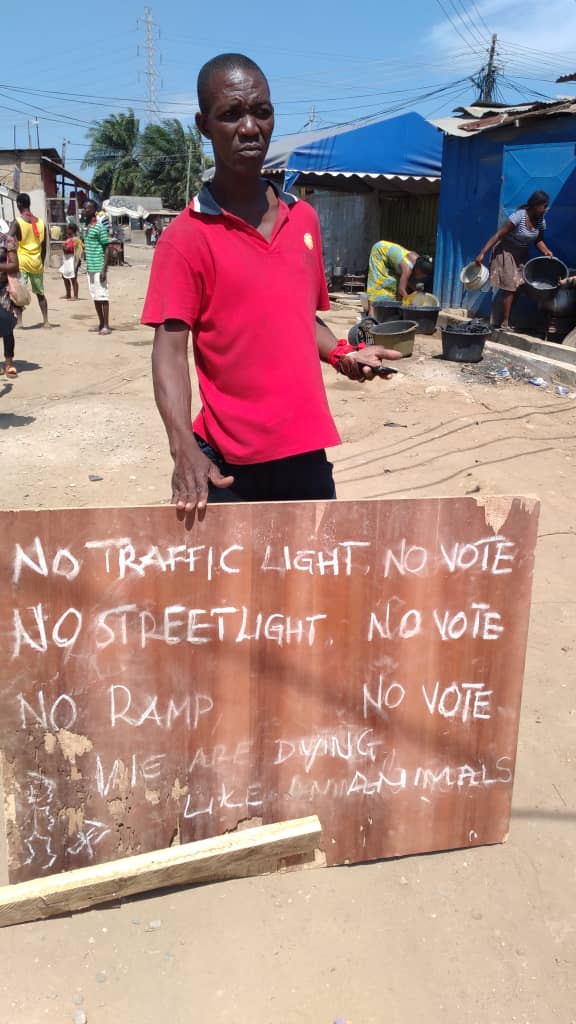 Kofi Fuli, an opinion leader, who was part of the protesters, gave authorities a one-week ultimatum to fix the problem.

“After the one week, if something is not done about it, we will organise the one-week remembrance in the middle of the road. The boys will demonstrate again,” he warned. “We are fighting for our rights,” he said.