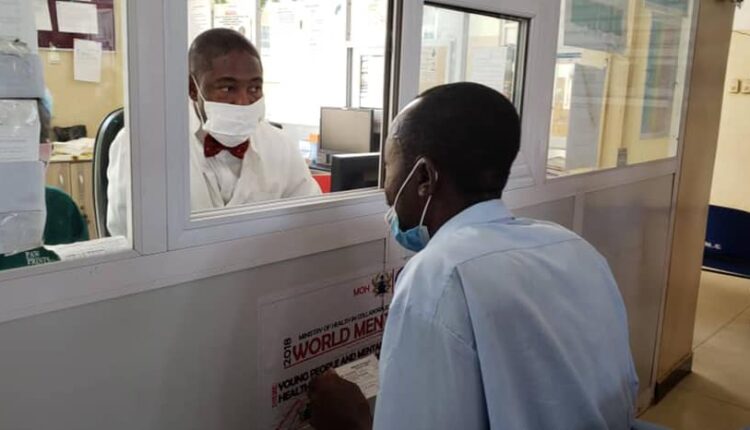 The Member of Parliament for Ledzokuku, Dr. Bernard Okoe- Boye, has gone back to the consulting room after his re-election bid for parliament failed.

The Deputy Minister of Health lost his seat in the 2020 parliamentary elections to NDC’s Benjamin Ayiku Narteh. 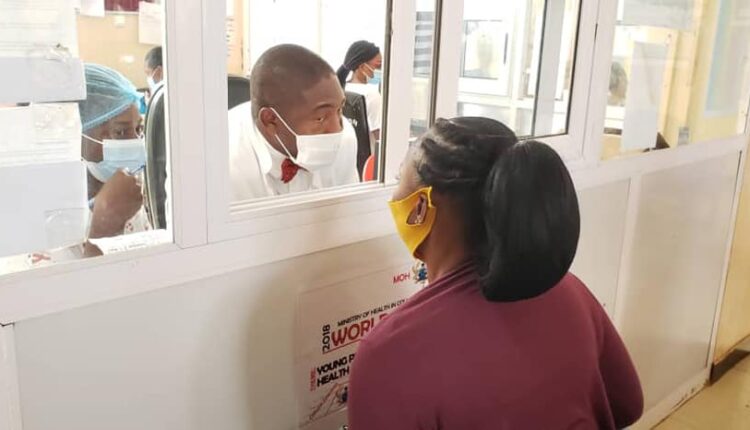 Returning to his first love, medicine, Dr. Okoe-Boye said “It is important to understand that the joy a true leader experience does not lie in the position he holds but in the service his people receive.” 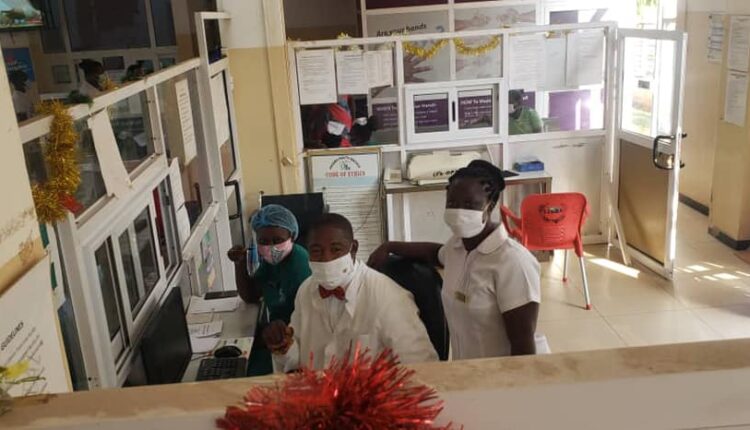 In a Facebook post, the Deputy Minister for Health shared photos of himself attending to patients at the LEKMA hospital.

He worked as a medical doctor at Lekma Hospital, a government health facility located at Teshie before jumping into frontline politics. 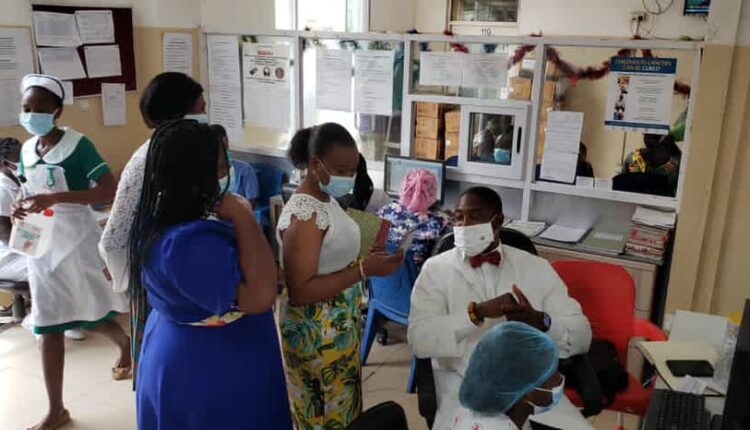 First post election Monday consultations at the Lekma Hospital. Some staff were happy to see me doing fine, some…

The Ledzokuku constituency since 2000 has never re-elected its MPs.

The NDCs, Nii Adjei-Boye Sekan, is the only Member of Parliament to have been reelected in 1992 and 1996.

Dr. Okoe-Boye was tipped by some political analysts to be an exception. The dusty, deplorable LEKMA road, a community nuisance, was fixed to Dr. Boye’s credit.

The NPP MP, a debutant in Parliament, has been enjoying growing popularity for his independent-mindedness on topical national issues.

The MP received several plaudits for his communication skills, especially as the government is battling the deadly coronavirus.

It soon earned him a call-up into President Nana Akufo-Addo’s executive with a deputy health minister appointment in April.

Some said the MP who only entered parliament in 2016 was tipped for more influential roles in the government.

But the meteoric rise came crashing on December 7 when voters rejected him. It triggered some mourning on social media.