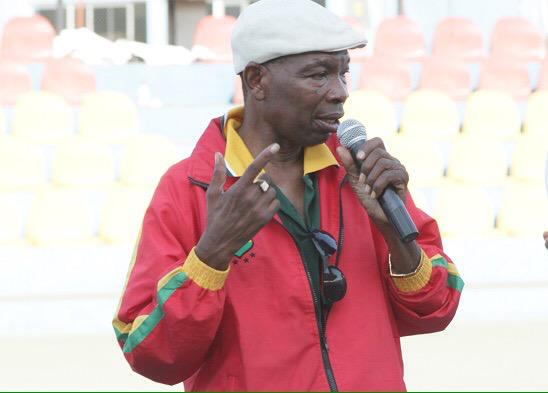 He passed on Wednesday, June 24, 2020 at the 37 Military Hospital, daughter of late Quaye confirmed to Accra-based Starr FM.

“Dad suddenly collapsed on Tuesday although he had no medical conditions so we rushed him to the 37 Military Hospital where he was revived on arrival and then admitted.

“He requested for food and we did accordingly, we spent sometime chatting with him after he finished eating, he then said he wanted to sleep a bit since he had not slept much the previous night so we left only to return this morning to be told that he died last night,” she said.

Quaye was a former national swimmer as well as a handball enthusiast. He achieved a lot during his days as a sportsperson and administrator at the National Sports Authority.