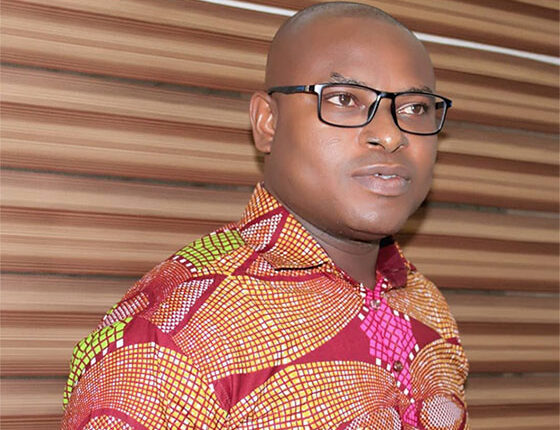 The Director of Communications of the New Patriotic Party (NPP), Richard Ahiagbah, has said the National Democratic Congress (NDC) should forget about winning seats in constituencies and the general 2024 election.

In a Tweet, the former Deputy Director of Research at the Jubilee House asked the NDC to kiss goodbye to the Tamale South, Asawase and Ketu North parliamentary seats after removing the MPs of the constituents from leadership roles in Parliament.

Mr Ahiagbah also asserted that the development clearly shows that the “NDC does not believe in stakeholder consultation or engagement; they only talk about it in style. That is their politics. Let’s not be taken in by their theatrics. See how they handle their internal stakeholders.”

He added that the NDC preaches virtues and practices otherwise.

NDC does not believe in stakeholder consultation or engagement; they only talk about it in style. That is their politics. Let’s not be taken in by their theatrics. See how they handle their internal stakeholders. Smh#TV3GH #Ghana #JoyNews #GMG #3NewsGH pic.twitter.com/PoEBC9w481

This follows the sudden change in the Minority’s parliamentary leadership.

A statement, signed by the General Secretary, Fifi Kwetey, announced the replacement of Tamale South MP Haruna Iddrisu by Ranking Member on the Finance Committee and Member of Parliament for Ajumako-Enyan-Esiam Constituency in the Central Region, Dr Cassiel Ato Forson, as the Minority Leader.

This has sparked agitations among the rank and file of the party, among demands for the decision to be rescinded, as it does not augur well for the party because there was no consultation.

In defence, NDC Chairman Johnson Asiedu Nketia said the party’s campaign message ahead of the 2024 elections would be heavy on the economy, hence the decision to reshuffle its leadership in Parliament.

He said the know-how of the new leadership would best propagate the party’s message.